Are Motorcyclists at Greater Risk of Serious Injury or Death
Published on:December 6, 2018 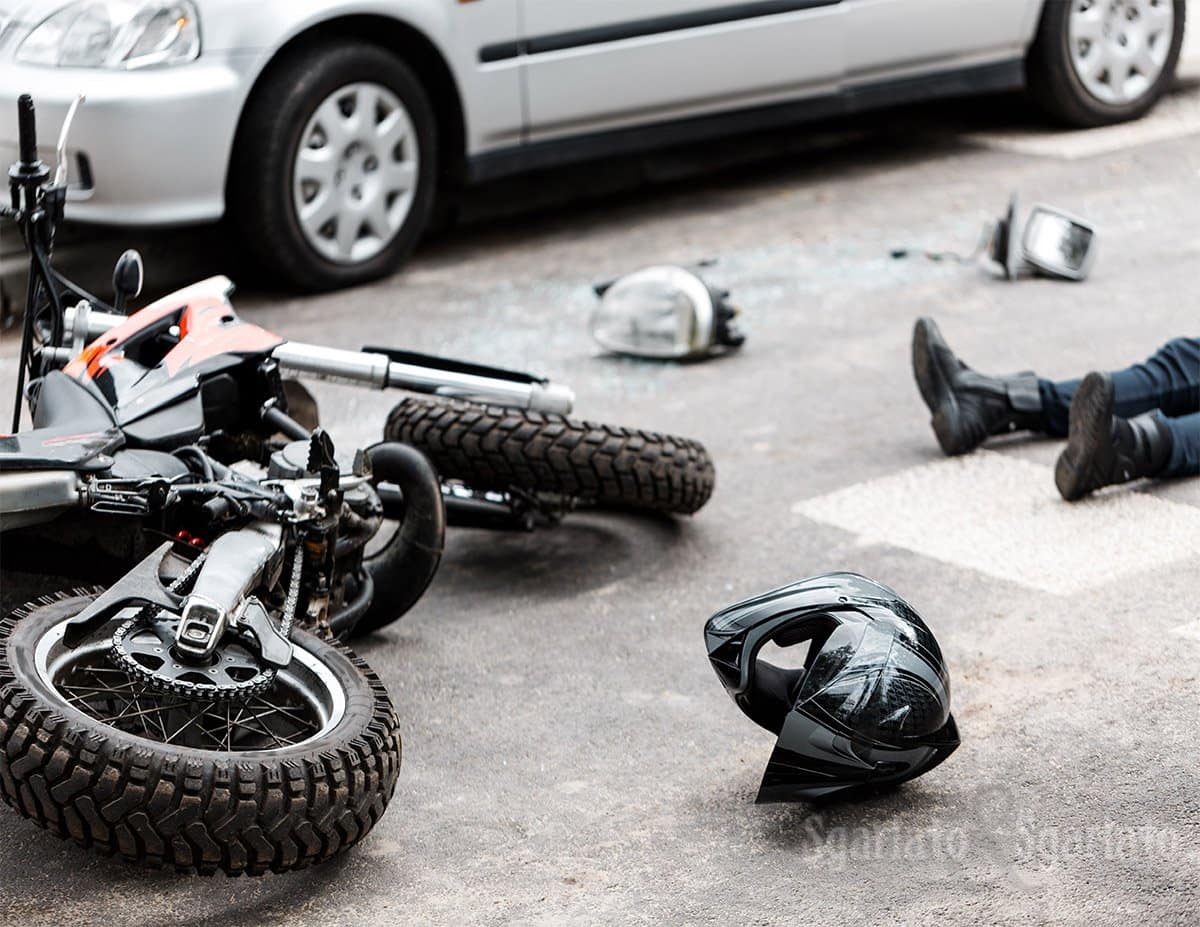 Motorcycles, cars, trucks, and all other vehicles are supposed to be able to share the road in peace and harmony. But the truth is that motorcyclists, and any two-wheeled vehicle driver, are at greater risk for serious injury or death in almost any given accident situation. Sometimes it is the result of careless drivers, while in other instances the blame lies with reckless motorcyclists. It is important for all drivers on the roads to understand why motorcyclists are in such danger to help reduce the amount of motorcycle accidents we see on the road today.

A motorcycle is less than half the size of a small car, which makes it very difficult to see motorcycles when they make lane changes or turns. At night, dark colored motorcycles blend in with the night sky and the dark roads to make visibility almost impossible. When there is bad weather, motorcyclists are at significantly higher risk for getting into a serious accident.

When a motorist at an intersection does not watch for motorcycles while the motorist is making a left-hand turn, the results can be deadly. Motorcyclists who are following the rules of the road are involved in the same traffic patterns as trucks and cars. When a motorist is being careless and not watching for motorcycles, then a left turn at an intersection can become a fatal event.

The same goes for motorists who change lanes, exit on and off highways, and make sudden right-hand turns without watching for all traffic. Motorcycles often do not show up in the mirrors of vehicles when they are turning, which is why motorists need to be vigilant and look before they turn.

Modern cars are being designed to withstand impacts that were fatal just a couple of decades ago. While car technology can be updated to make driving safer, motorcycles are still one person and two wheels exposed on all sides. Even when a motorcyclist is wearing all of their protective gear, the force of an impact is enough to cause a serious injury or death.

The open design of a motorcycle also puts the driver at risk when there are more than two vehicles involved in an accident. A car or truck can protect its driver from other vehicles that may find their way into an accident, while a motorcycle driver is fully exposed and could be susceptible to serious injuries.

A motorcycle is a symbol of freedom for many riders, but it can also be a liability in an accident. Motorcyclists and vehicle drivers should be aware of the many dangers facing motorcycle drivers and do what they can to help prevent serious accidents.