Can I Claim for Cancer Misdiagnosis in New York?
Published on:February 18, 2020 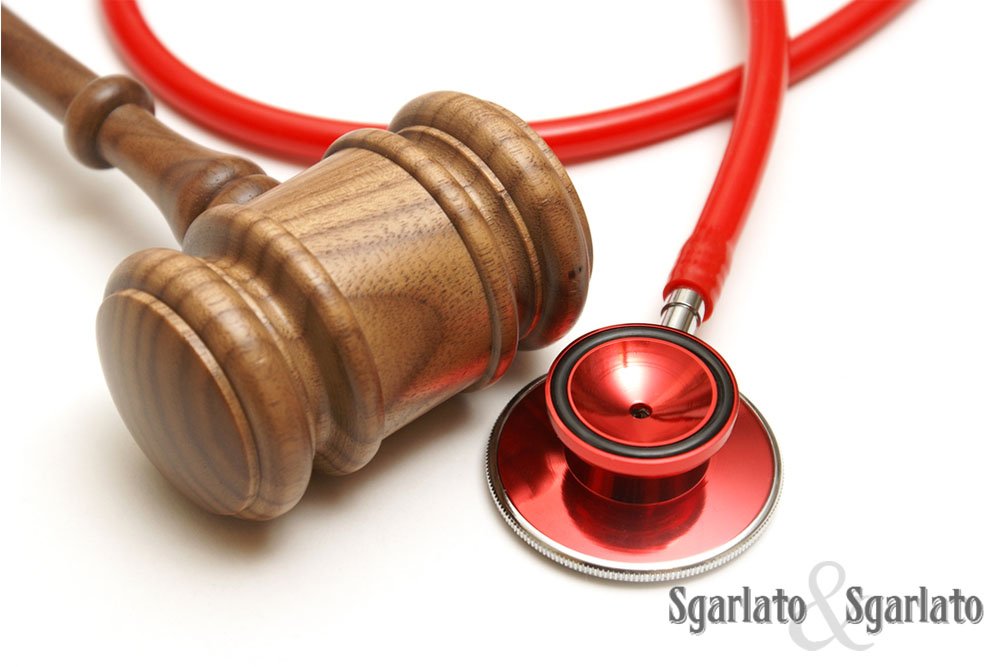 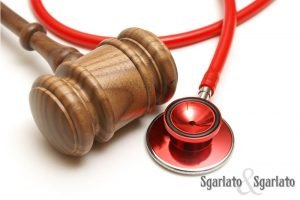 When it comes to cancer misdiagnosis, the statute of limitations previously made it difficult for cancer patients to get justice for medical malpractice in New York.

Often, patients would only learn they have cancer after the statute of limitations had expired. These limitations rendered them unable to take legal action against the practice that wrongly diagnosed them until the recent Discovery Rule.

However, in 2013, Lavern Wilkinson died from complications of lung cancer, which the hospital failed to diagnose three years earlier. Because she did not learn of her diagnosis until after the statute of limitations passed, she was unable to take legal action.

What Does This Mean for Cancer Misdiagnosis?

Instead of the two year and six-month limit from the date of their original misdiagnosis, patients now have two years and six months after they discover they were misdiagnosed.

If the patient receives a new cancer diagnosis that should have alerted them to the previous misdiagnosis, that starts the timeline for the statute of limitations.

If another doctor, three years after the first, diagnoses cancer where the first doctor failed to, the patient should reasonably know at that time of the medical malpractice. If they ignore or fail to understand those circumstances, that does not extend the statute of limitations.

There are a couple of other limits to this law, too. If you learn of the medical malpractice more than seven years following it, you cannot file a lawsuit. Lavern’s Law also only applies to cancer cases.

Sgarlato & Sgarlato are your Staten Island medical malpractice attorneys, and we can get you the settlement you deserve. Call us at (347) 801-8761 or contact us online to request a free consultation and learn how we can help with your case.