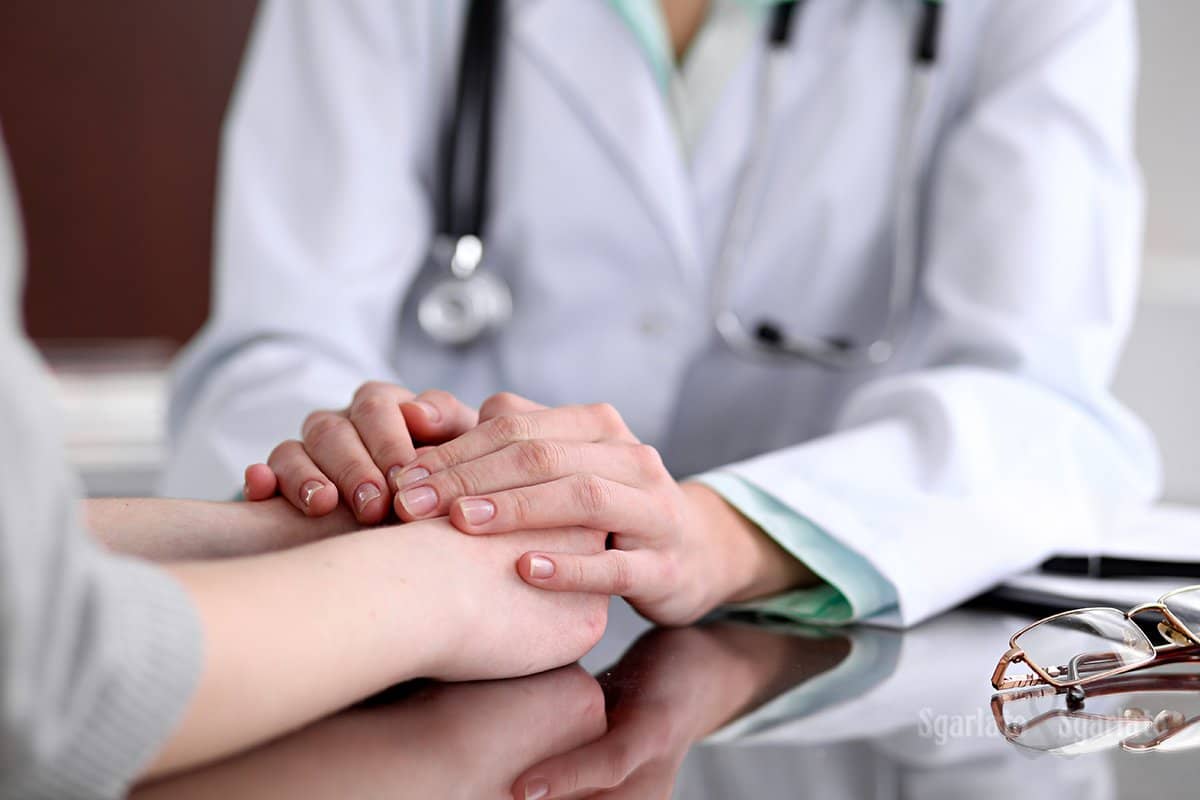 The Way It Used To Be

Prior to January 31, 2018, the statute of limitations for improper cancer diagnosis was two-and-a-half years from the last date of pertinent service. For example, if your doctor last treated you for what he thought was a lung infection in April 2016 and you find out from a cancer specialist that it is actually lung cancer in April 2017, then you are within the statute of limitations to sue your doctor for medical malpractice.

As of January 31, 2018, the statute of limitations for improper cancer diagnosis in New York State has changed. The new amendment says that the statute of limitations is two-and-a-half years from the date that the physician should have reasonably assumed that cancer was a potential problem, or seven years from the date when treatment occurred to an area that should have been diagnosed as cancer.

The amendment also offers two-and-a-half years from the last date of continuous treatment of a condition that should have been considered potentially cancerous. This situation is the same as the lung condition we mentioned above.

These new statutes of limitation help to expand the time frame for cancer victims to sue for medical malpractice on the part of their general physician, or any attending physician who should have reasonably expected the possibility of cancer.

The end result of this amendment will be more medical malpractice lawsuits against doctors who treat chronic conditions without considering the possibility of cancer. In this instance, the change in law is not done so much to punish doctors for treating patients improperly, but to punish doctors for taking away precious treatment time to people who have cancer.

Any cancer patient who fits these new statutes of limitation can initiate a medical malpractice lawsuit against an attending physician. This amendment should cause family doctors, specialists, and hospital attending physicians to consider cancer testing as an option much earlier than they had in the past.