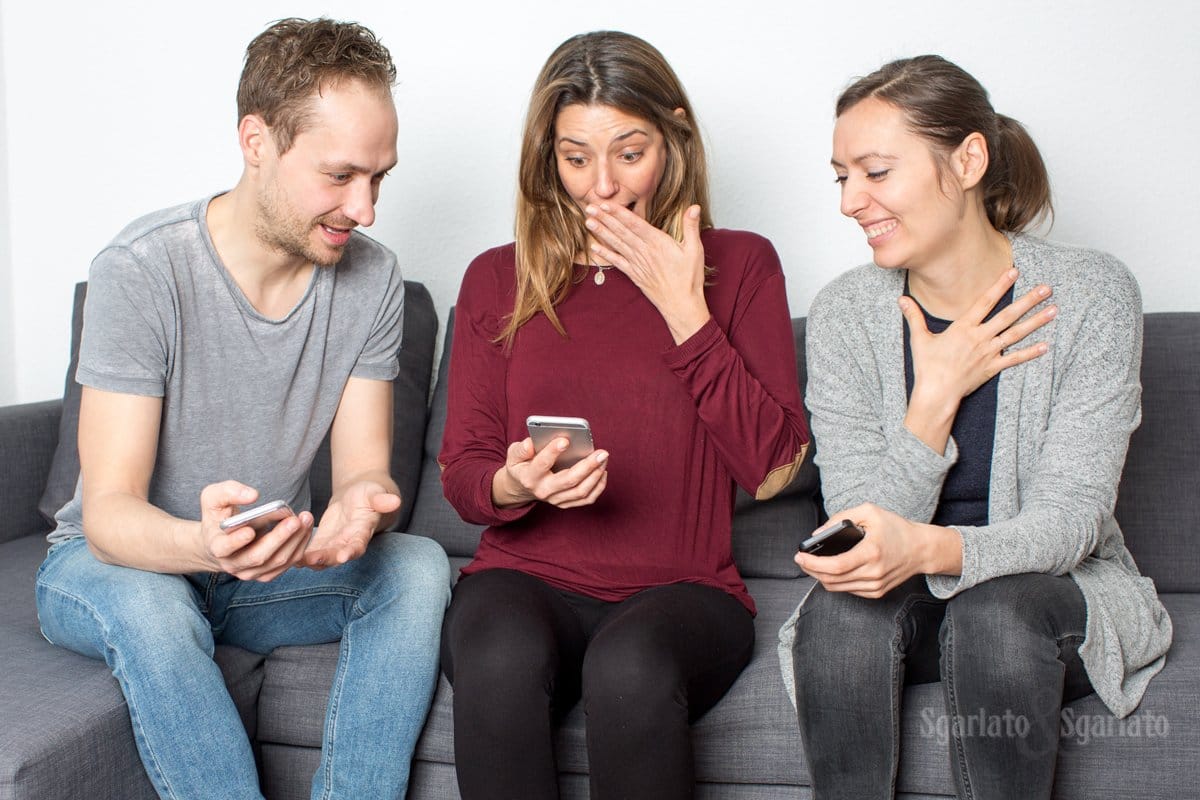 When you hear someone say that they are going to sue to preserve their reputation, they are talking about filing a personal injury lawsuit for defamation. When the information is written, it is referred to as libel. When the information is spoken (even if it is recorded), it is call slander. Defamation is a strictly civil offense that does not carry any criminal charges. However, if you lose a defamation case in civil court, you could find yourself paying a hefty award to the injured party.

Defamation occurs when one party releases information that damages another party’s reputation in some way. In order for a court to consider hearing a defamation case, the injured party has to prove that:

One of the biggest misconceptions about defamation is that it applies to statements that are proven true, but are still damaging to the injured party. If one person puts something on social media that is true about another person but damages that person’s reputation, then there can be no lawsuit. If that information was false, then a lawsuit can be filed.

The biggest participants in defamation lawsuits are public figures such as celebrities and politicians. Unfortunately, elected officials have to endure public tirades (whether they are truthful or not) from the people they represent. Celebrities often use defamation lawsuits to sue media outlets that publish rumors that turn out to be false. But with so many outlets publishing so many rumors, celebrities often only go after the largest outlets to try and stop rumors from spreading.

Defamation laws are put in place to help maintain the delicate balance between punishing people for putting out false information, and allowing free speech to endure. For example, when a published piece is clearly marked as a parody, it cannot be claimed as defamation by the target of the parody. At the same time, victims of parody contend that the false stories have ruined their reputations. This balance is difficult to maintain, and that is why defamation lawsuits are so hard to win.

Defamation, like any other personal injury type of lawsuit, is governed by state laws. If you feel that you may have been damaged by false information that was said or published, then you should consult with an experienced attorney before filing a lawsuit. In your state, there may be very strict rules regarding defamation that your situation has or has not met. A defamation lawsuit has to be well-designed by an experienced attorney if you want it to have success in a court of law.