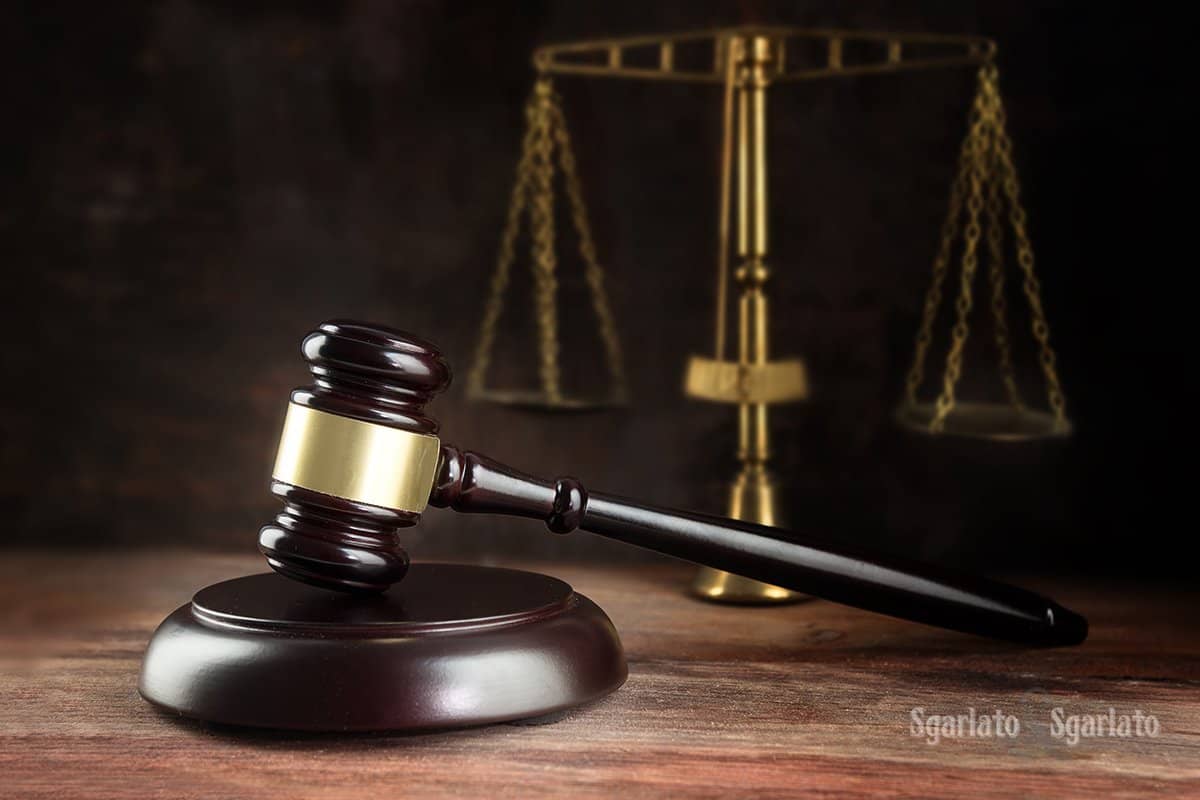 There are four parts to legal malpractice that must all exist for a client to have a case. Those parts are:

There is a significant difference between legal malpractice and a client not getting the results they wanted. If your attorney loses an important signed agreement, then that could be considered malpractice. But if your attorney refuses to file a document because it does not pertain to your case, then that is not negligence or malpractice.

The best way to detect malpractice is to seek a second legal opinion if you feel that something is not right about your current representation. While no one should consider information gathered from an Internet search to be credible legal advice, if there is a consensus among various Internet sources showing issues with your case, then it is worth a second opinion.

A strong clue that there is legal malpractice is when the client is getting results that are opposite from what their attorney told them to expect. A consistent string of miscalculations by an attorney could be legal malpractice and it is something that should be checked out.

Be Careful With Too Many Opinions

Overzealous clients who seek several opinions from other attorneys could find themselves being accused of fraud. If you feel that your attorney is not representing you in a proper way, then choose one experienced attorney to get a second opinion. Clients will want to avoid going to multiple attorneys for second opinions about the actions of one attorney in one case.