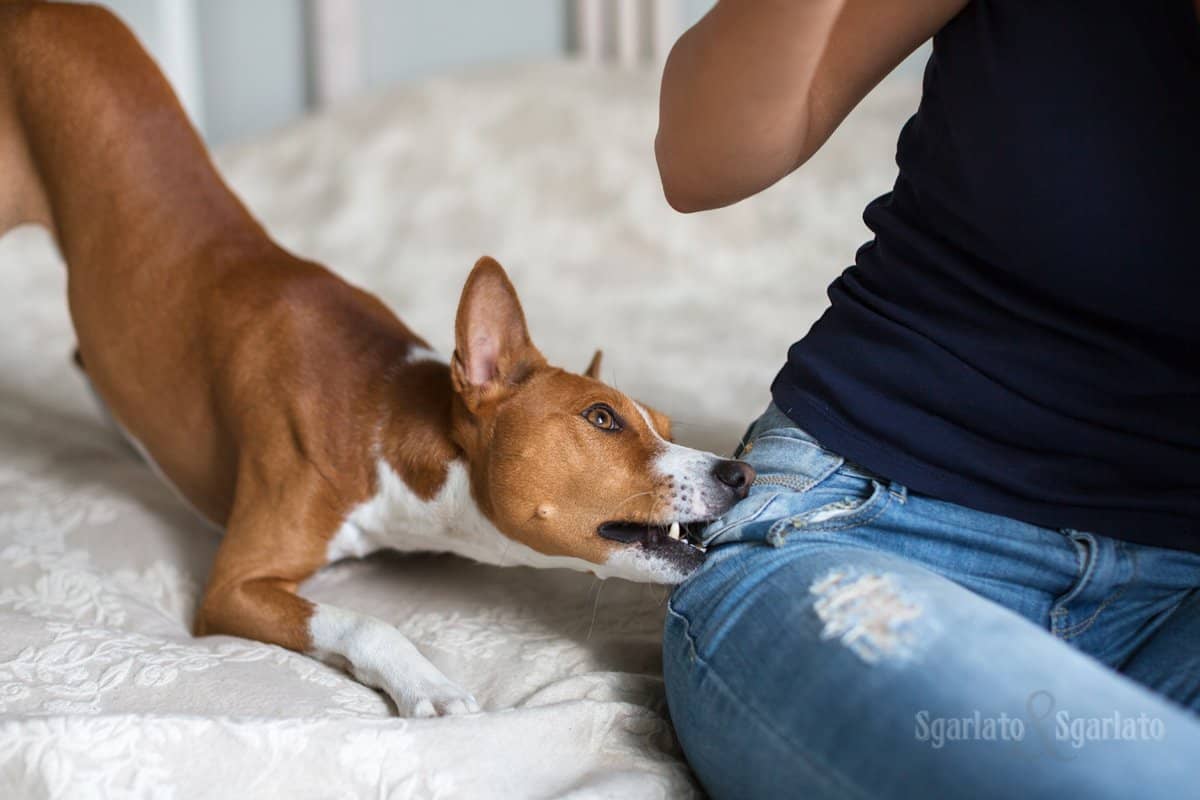 When a dog gets loose in a neighborhood and bites people, the owner of that dog is responsible for any damage. In some states, the owner could have their liability reduced if they can prove that the dog was provoked in some way. But even if the dog was provoked, the primary concern in any dog bite lawsuit was the negligence of the owner in allowing the dog out of its enclosed area in the first place.

Each dog bite case is different and the compensation a victim could receive from the dog’s owner depends on several factors. The laws in each state are slightly different when it comes to dog attacks, and the severity of the attack also plays a role in the final award. There are some basic elements of a dog bite lawsuit that can work in favor of the victim and help to secure a larger settlement.

Where Does The Money Come From?

If the dog that bit you has a documented history of biting others, then the chances that you will win your personal injury lawsuit are higher. This also applies to dogs that have a known history of being aggressive towards people, or dogs that are known to have belligerent behavior.

It should be noted that a dog in its confines on the owner’s property is not always excused for its actions. If the owner promises a guest that their dog will not bite, then that guest would have a legitimate personal injury lawsuit if the dog does bite. This is also true if the owner is walking their dog on a leash and the dog bites someone who asks to pet it. This is why it is always smart for dog owners to not allow strangers to pet their dogs when they are taking their dogs for a walk.

A victim’s ability to get properly compensated for losses due to a dog attack vary based on the laws in their state. When a dog is properly confinded on its owner’s property, then the owner is normally protected from any negligence if the dog bites an intruder. But there are plenty of instances where a dog attack could become a serious legal issue for the owner. Dog owners need to make sure their pets are properly confined at all times, and they should also think twice before allowing a stranger to pet their dog.