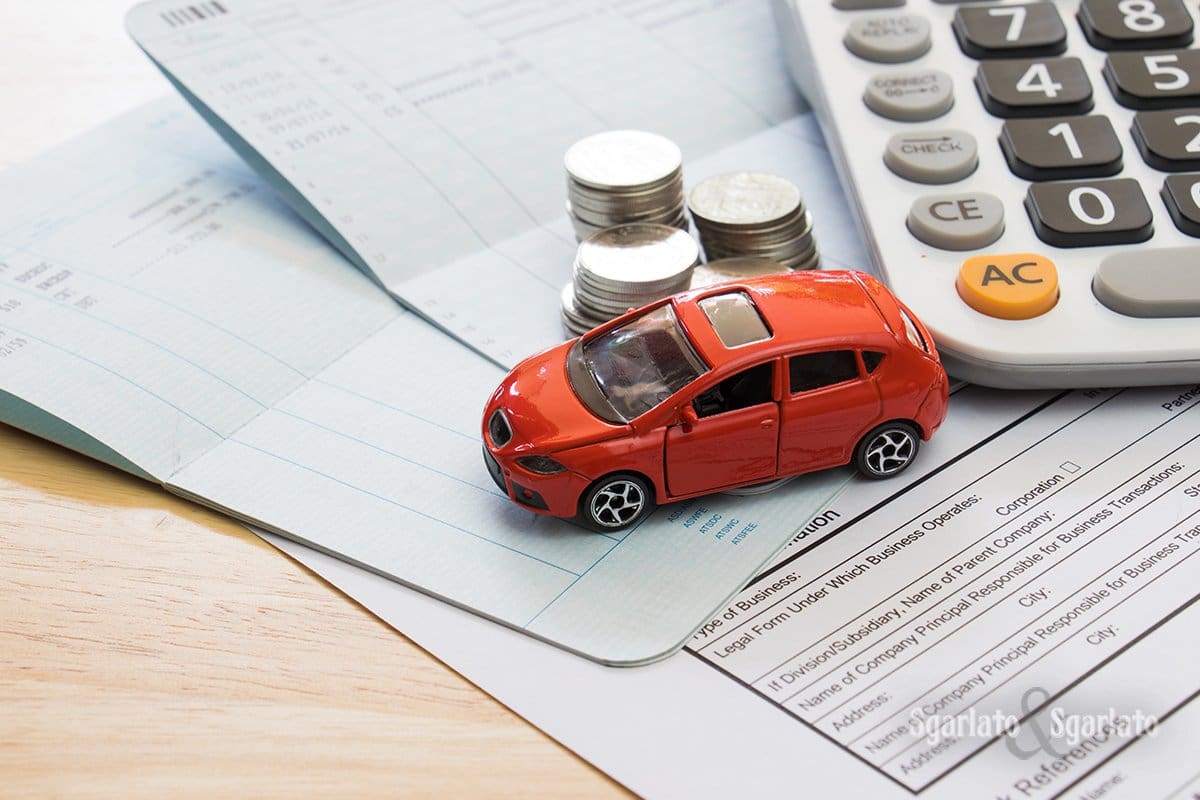 Car insurance companies, like any other industry, have their industry secrets that they prefer to keep to themselves. But when you have an industry that deals directly with the public, it almost does not seem fair to be allowed to have secrets. When an auto accident occurs, the insurance companies spring into action to try and limit how much they pay out regardless as to the health and future medical condition of the people involved. Most people know that insurance companies try to limit payouts, but what are some of the things insurance companies are not telling people that could be important?

The Huffington Post reports that women, on average, pay 12 percent less in insurance premiums than men do. The primary reason cited by the Huffington Post is the aggressive way in which most men drive, which leads to more claims made by men. But it could also have to do with the way that aggressive driving tends to degrade the brakes and other safety features on cars and that creates dangerous driving situations.

If you have ever been in a serious auto accident, then you might have been mystified at how quickly the insurance company declared your car totaled. The reason insurance companies prefer to total cars is because it saves on having to pay for what are usually expensive repairs. A totaled car also means less the insurance company has to pay in rental car fees while your car is getting repaired, and it prevents the company from having to insure a vehicle that has lost considerable value.

Claims Will Affect Your Premiums

If you have heard the radio commercials about “first accident forgiveness” and other money saving features, then you probably feel pretty comfortable making a claim with your insurance company. But what the company is not telling you is that, at some point in time, every claim you make will show up in your premium. It may not be right away, but you will eventually see your premiums go up in response to every claim you make.

You were transporting your television to your new apartment when you were blind-sided by another car. Your insurance company was more than happy to pay for your vehicle repairs and the other driver’s insurance company paid for your medical expenses, but you are still waiting on a new television. You might have a long time to wait as most insurance companies have multiple ways of getting out of replacing expensive personal property that was damaged or destroyed in an auto accident.