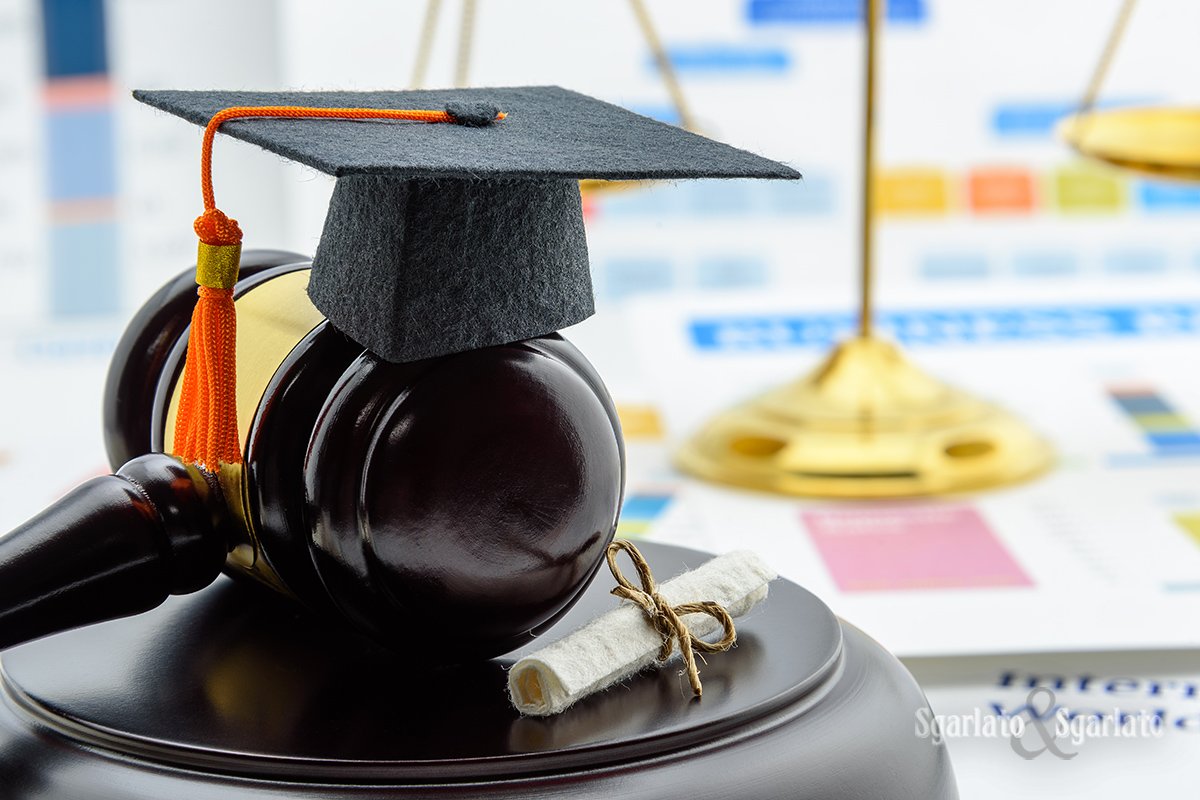 The first step in filing a lawsuit against a school district is to file an administrative complaint. This is where you outline your complaint in detail and present your evidence. Once you file the administrative complaint, it is reviewed to see if it has any merit. This general process holds true for each state, but the details can vary depending on what state your school district is in.

The Results Of A Complaint Review

Your administrative complaint could be denied outright, which would effectively bring your lawsuit to an end. You can try to pursue your lawsuit through other channels, but it would be extremely difficult. The board reviewing your complaint might find that it has merit and will try to correct the problem as opposed to allowing a lawsuit to be filed. If you are suing to have your child reinstated after a lengthy suspension, then your child might be reinstated to close the process.

If the board reviewing your complaint either does not satisfactorily resolve your issue, then state law would open the way for a lawsuit. This is the part of the process that can get extremely complicated, and could drag on for a very long time.

If you feel that the review board has not satisfied your issue, then you can file a lawsuit. The courts may rule that the school district is protected from your lawsuit, and that would stop the process. But if your case is allowed to proceed, you will be given the chance to get satisfaction in a court of law.

If you intend to sue a school district, you should hire a lawyer from the very beginning. An administrative complaint is a very tedious and complicated process that requires an attorney to be done properly. Your best chance at getting satisfaction from a lawsuit against your local school district comes from hiring an experienced lawyer to be on your side.