How Long does a Personal Injury Claim Take?
Published on:September 20, 2018 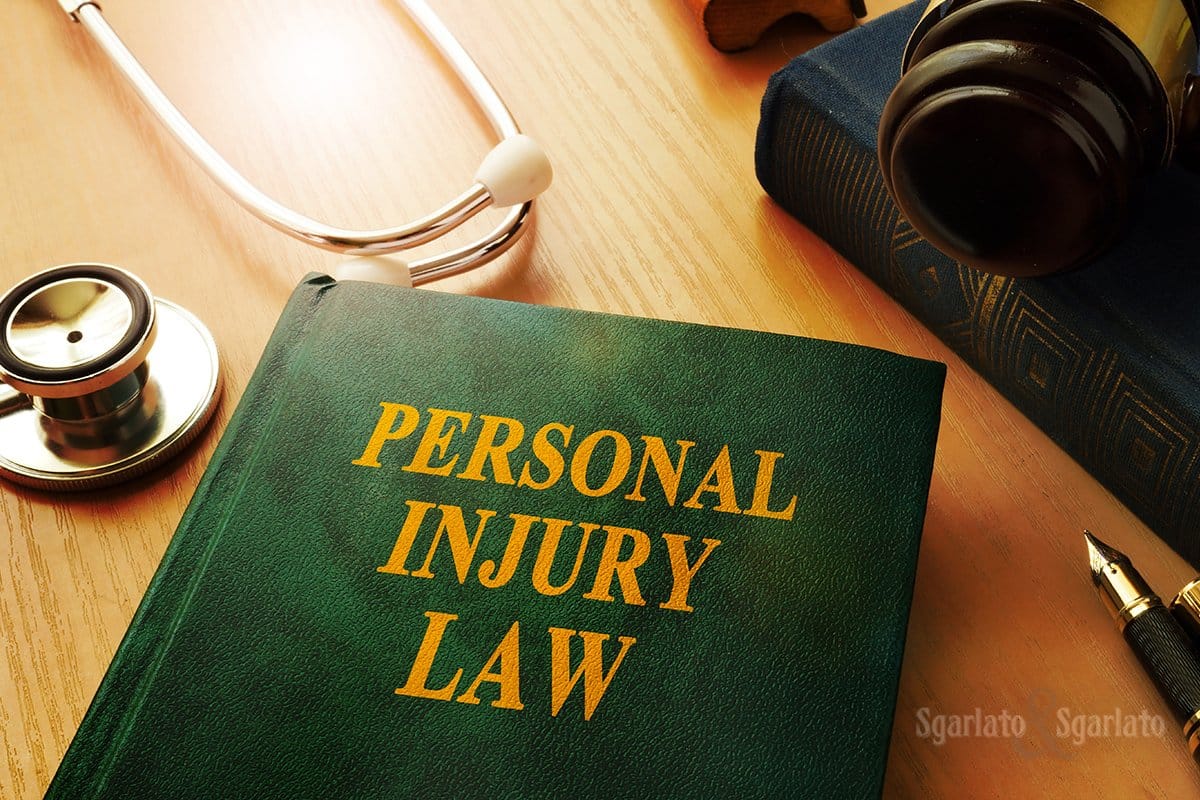 It only takes around a week for an accident victim to file a claim and get a settlement offer from the insurance company. Unfortunately, most initial settlement offers are not going to impress the plaintiff’s attorney. The negotiations begin when the first settlement offer comes through, and negotiations can last anywhere from four weeks to several months. If your lawyer is not convinced that the insurance company is negotiating in good faith, then your lawyer will petition the courts to bring the case before a judge.

The civil courts in most states are overwhelmed with cases, which means it could be a few months before you get your day in court. If you are very lucky, your case can be heard early because of a change in the court’s schedule.

The Court Case Itself

There are depositions and other legal processes involved with a court case, but once your court day arrives you can expect to spend very little time in court. Smaller personal injury cases can be adjudicated in one day, while larger cases might require a week or even two in court.

Attorneys spend weeks preparing for their short time in court because they know that they will have very little chance to actually present their case. The preparation for a court date could take weeks or even months, and it is filled with interviews with experts and preparing the plaintiff to possibly take the stand.

If the defendant loses the case, most states require full payment within a predetermined period of time. However, it is rare that defendants pay their court cases on time. As the plaintiff, your attorney might have to file several motions just to get the defendant to finally pay up. In most states, it takes a great deal of convincing before the courts will actually step in and demand that payment is made.

Even though your attorney did not allow for partial payment of the award, the defendant might try to submit a partial payment through the court. This is often done purposely as it can drag the entire process out for several more weeks.