How Not Wearing A Helmet Could Be Negligence
Published on:August 2, 2018 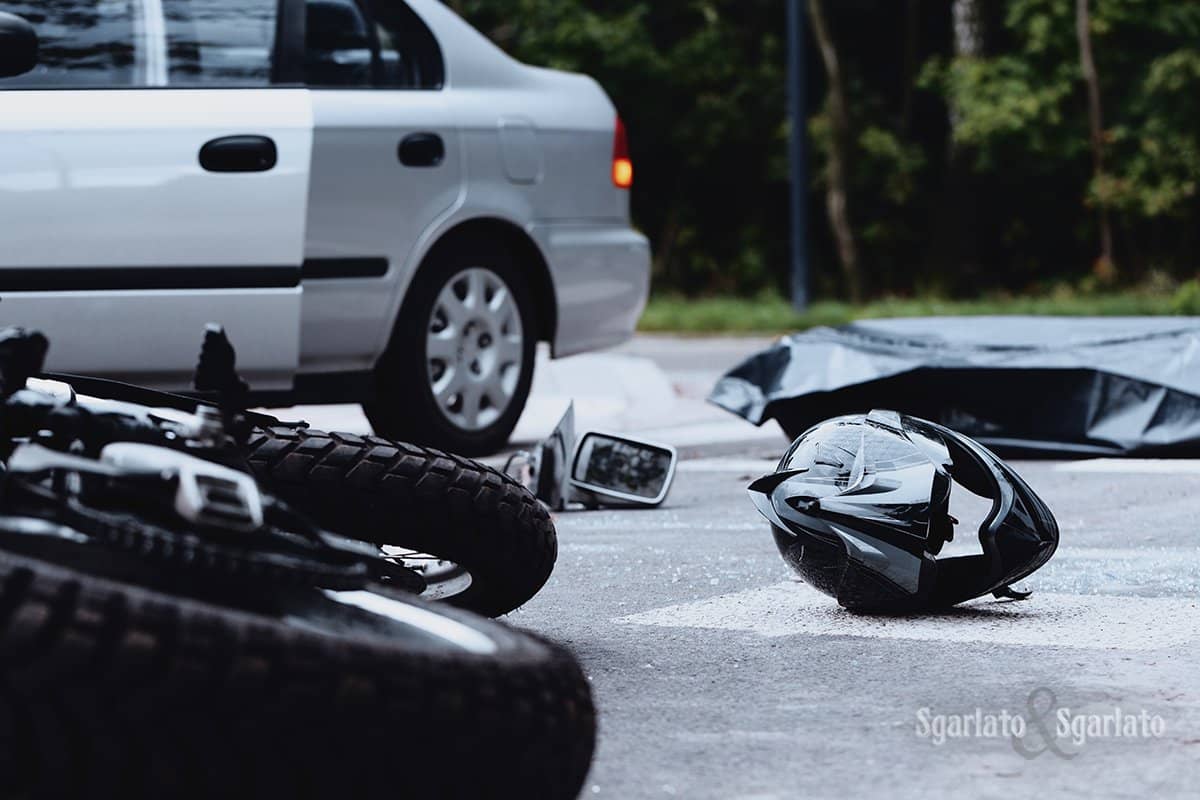 Situations Where A Helmet Should Be Worn

When Wearing A Helmet Is The Law

For example, a person in inline roller skating on a public path without wearing a helmet and they hit a huge hole in the paved path. They tumble to the ground and are seriously injured in the head and other parts of the body. They sue the city responsible for maintaining the path, and the courts decide that the plaintiff is partially responsible for their injuries because they did not wear a helmet. In this instance, not wearing a helmet is considered contributing negligence and will cost the plaintiff part of their settlement.

Instead of taking chances, it is always a good idea to wear a helmet whenever you are engaged in any type of potentially dangerous activity. If you do not wear a helmet, whether it is mandated by law or not, the civil courts in your area will consider you at least partially negligent for any injuries you may sustain while engaging in any type of potentially dangerous activity. Not wearing a helmet could not only lead to serious head injuries that you might be considered partially responsible for, but it can also cost you money when it comes time to get your financial settlement.