Is Anyone Liable for My Sporting Activity Injuries
Published on:November 5, 2015 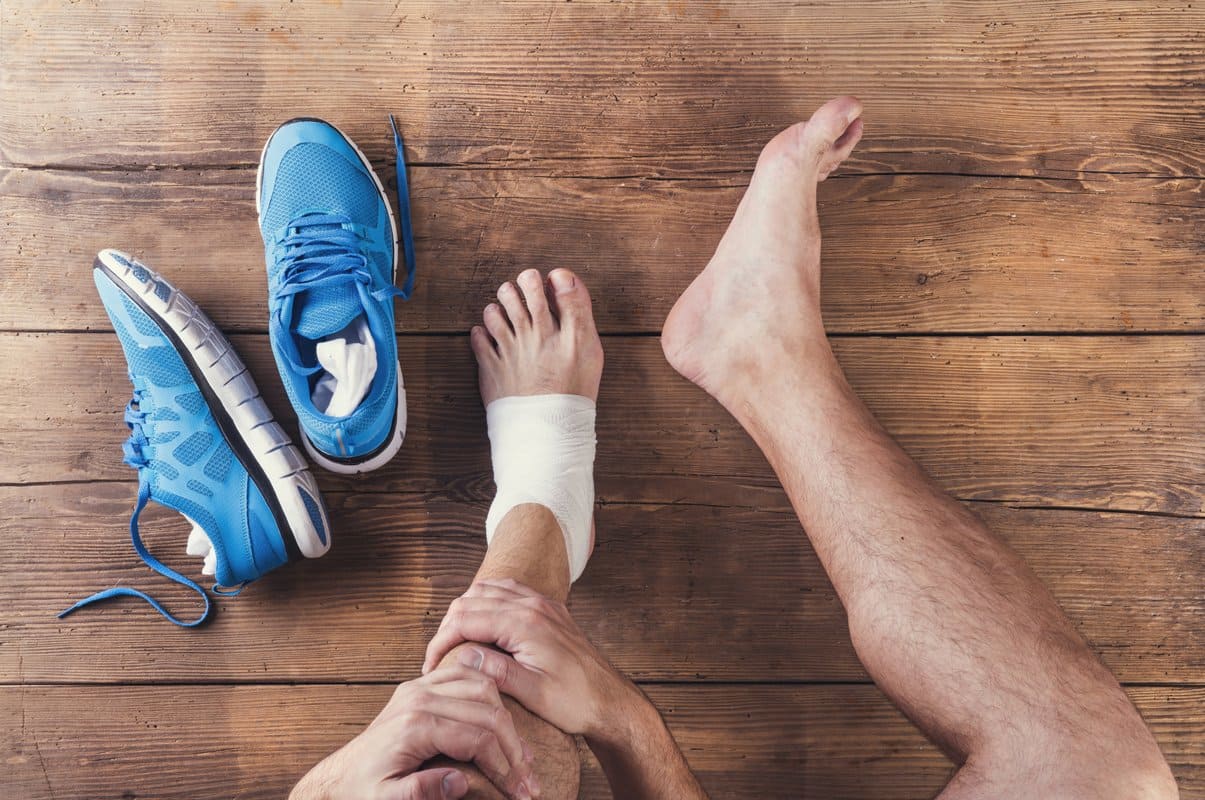 Thousands of people are injured every year, while participating in sports and at the gym. Participating in any type of sporting event put anyone at risk of injuries, and of cause, every player knows that almost all sports carry a given level of risk. These injuries are normally seen as part of the game and as a player you are considered to have consented to this normal level of risk.

Even though, there is a natural understanding that there are risks involved in sports, if the occurrence of the injury is not part of the usual play and it is not your fault, it may be possible to file a lawsuit for sports injury compensation.

In most instances, you won’t hold anyone liable for an injury sustained while participating in sports activities. This because injuries are an accepted risk of playing sports, so bringing a successful compensation claim for your personal injuries would be very difficult. However, sports injuries from negligent or willful conduct of third parties may be entitled to a lawsuit for compensation for damages.

Assumption of Risk in Sports Injuries

The assumption of risk doctrine prevents you from trying to hold fellow participants or facility/property owner responsible if you are injured while participating in sports, providing the circumstances that led to your injury were normal to, or reasonably related to the sport. The doctrine assumes that, by accepting to participate in the sporting activity, you have also agreed to the possibility that you will be injured.

The Exception to the Assumption of Risk Doctrine

If your injury was as a result of the willful or malicious conduct on the part of another participant, for instance, you are playing basketball or football and the guy you are guarding punches you in the face because he/she does not like the way you play, the assumption of risk will not prevent you from pursuing personal injury claims against him or her. In fact, football and basketball can sometimes become very physical, but throwing a punch is not expected or natural consequence of the game. So, you can file a lawsuit seeking compensation for damages personally.

Again, if your injury was caused by sports equipment or products that were defective or did not perform the way it was expected, you may bring a product liability lawsuit against the manufacturer. And if you are injured because of an unanticipated, intervening force that accidental, willful, negligent or malicious, the assumption of risk doctrine will not stop you from claiming compensation for damages incurred.

If you are injured in Staten Island while participating is any sporting activity, consider hiring and experienced personal injury lawyer. The attorney can file lawsuit, take deposition, subpoena records, engage in pretrial actions and legal actions to get you the highest possible compensation for your damages.