The Liability Mess That Is Ride Sharing Apps
Published on:March 3, 2017 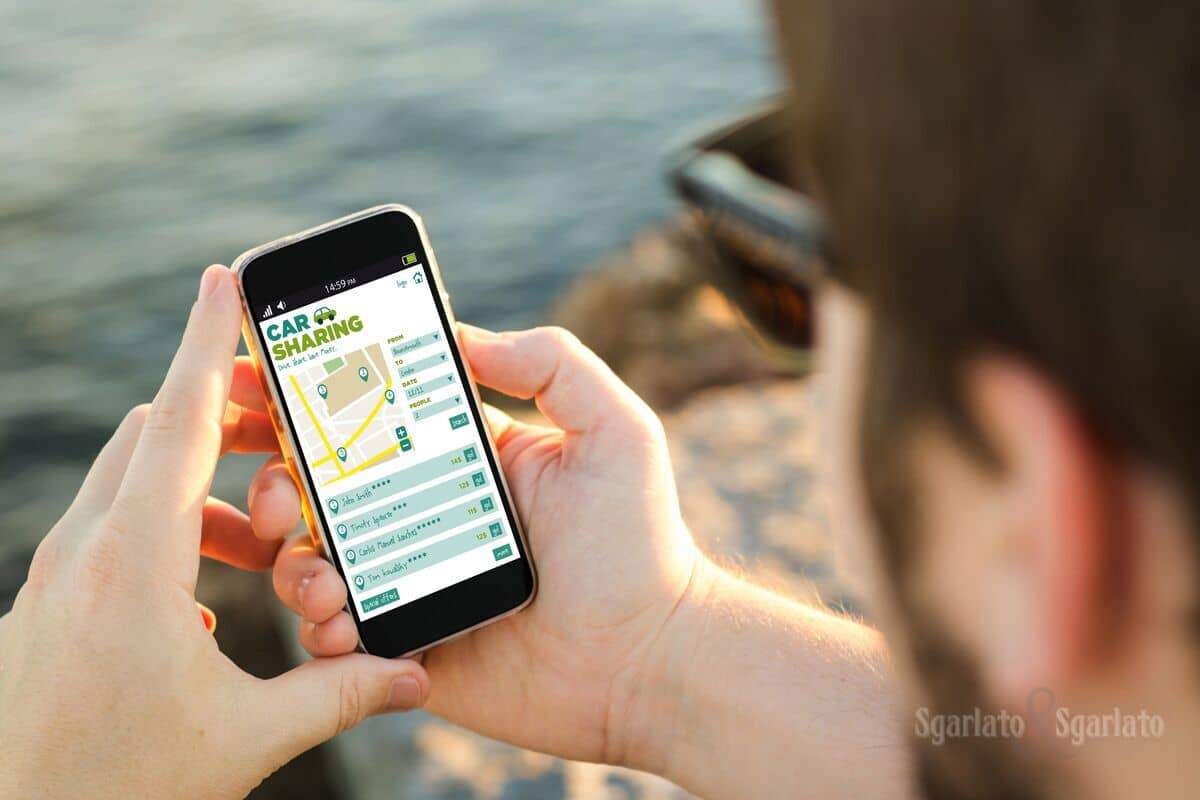 Ride sharing apps are becoming more and more popular because they offer people what are often considered more enjoyable options to taxi cabs. The early adopters of the ride sharing phenomenon are companies called Uber and Lyft, but more companies get involved as the idea becomes more popular and profitable.

The idea sounds harmless on the outside, but the inner workings of ride sharing can get ugly. The idea of using a ride sharing company is different than just calling up your friend for a ride. When ride sharing is in effect it is considered a business, and insurance companies are making life miserable for the companies that offer ride sharing services.

When someone is working for a ride sharing service, their personal auto insurance no longer covers them for any damages due to an accident. Whether the ride sharing driver hits someone else or gets hit, the insurance companies are all saying that there needs to be commercial liability insurance in place to cover injuries and damages.

Uber created a $1 million liability policy for all ride sharing drivers that protected everyone in the car while the driver was taking a passenger to a destination. Uber also created insurance for drivers who were in-between calls that carried the basic insurance coverage required of each state. One would think that Uber’s insurance coverage would solve the problem, but it only added another layer of complication to an already complicated issue.

The real problem with ride sharing companies and personal injury liability is determining just when the personal insurance is in effect and when commercial liability insurance is required. For example, if an Uber driver is going to the store and then suddenly decides to make themselves available to riders, that confuses the issue of what insurance would be used if that driver got into an accident on the way to the store.

Solutions Are Not Easy To Find

Another element complicating the situation is that the insurance Uber purchased to cover its drivers while they are available to riders is refusing to handle some claims. It is not a wide-spread problem, but it is getting the attention of state governments that may not want to deal with the liability mess that is ride sharing. Some states are considering outlawing ride sharing, while others are in the process of creating laws that could limit how ride sharing companies operate.

The people stuck in the middle of all of this are pedestrians who are caught in accidents with ride sharing and non-ride sharing drivers. Which company covers the costs of those injuries, and what if the ride sharing insurance refuses to cover the pedestrian? You can expect to continue to see this issue coming up in the news for some time to come. In the meantime, it is best that consumers learn their rights when it comes to ride
sharing services and know what they are getting into when they get into someone else’s personal vehicle.