How Much is Your Personal Injury Claim Worth?
Published on:November 2, 2017 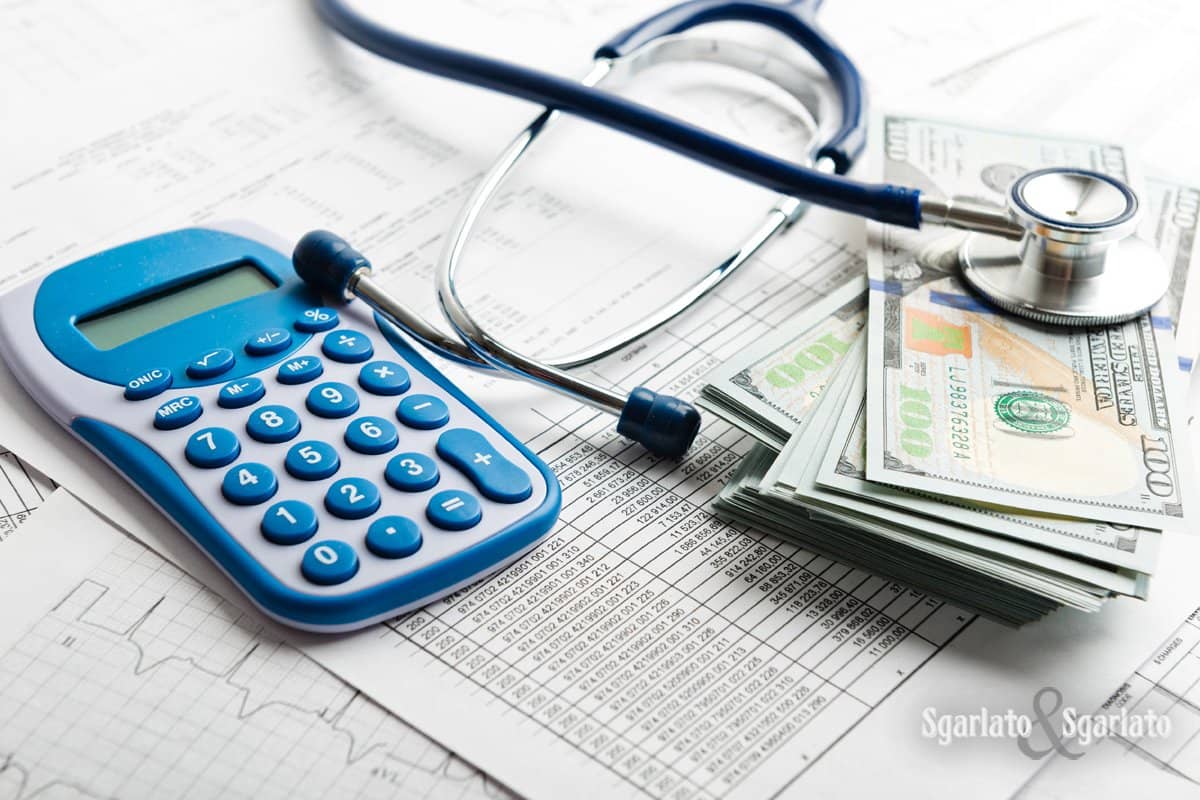 When you discuss the financial aspect of your personal injury claim with your attorney, you will be talking about two different parts. The first is known as compensatory damages and these are found in every personal injury case. The second type of award you could get in a personal injury case are called punitive damages, and they are not always included in your final judgment.

Compensatory damages are the financial damages that can be calculated or estimated based on events that occurred during or before your accident. For example, your medical expenses occurred are part of the financial burden you were given during your treatment, while future lost income is based on how much money you made before the accident occurred. The primary parts of compensatory damages are:

Most courts throughout the country have formulas they use to calculate compensatory damages, and your attorney can walk you through that process.

Some states do not allow for punitive damage awards, while others put a limit on how much you can be awarded. You could be awarded punitive damages if the court determines that the defendant’s actions were purposeful or unnecessarily careless. For example, if someone intentionally pushed you down a flight of stairs, then you could be entitled to punitive damages.

A court will often award punitive damages as a way of convincing defendants, and anyone else considering taking the same egregious actions, that they should avoid such behavior in the future. There are a lot of ways that courts calculate punitive damages, but one common way is to put a factor of two to five on the seriousness of the case and multiply the compensatory damages by that number. For example, if the court feels that the defendant in your case was especially irresponsible then it might assign a factor of four to your punitive damages. If the compensatory damages were $20,000, then the court would add $80,000 to the case for punitive damages.

Most personal injury cases never make it to court, which means that your final award is more than likely going to be a settlement. Your attorney and the attorney for the defendants will get together with a court mediator to negotiate what both sides feel to be a fair settlement. If the two sides cannot come to an agreement, then the case goes to court. But in most cases, negotiations are successful and the case is settled out of court.

Calculating the value of your personal injury claim is not difficult, but the numbers your attorney comes up with are usually not the number you get when the case is done. Settlement negotiations could cause your attorney to recommend settling for a lesser amount to make sure that details of the case do not get made public. As you go through the process of filing your personal injury lawsuit, it is important to know that there are formulas and numbers used to calculate every part of your settlement. Even with those precise numbers, a jury or judge could surprise you with an award that you never expected.