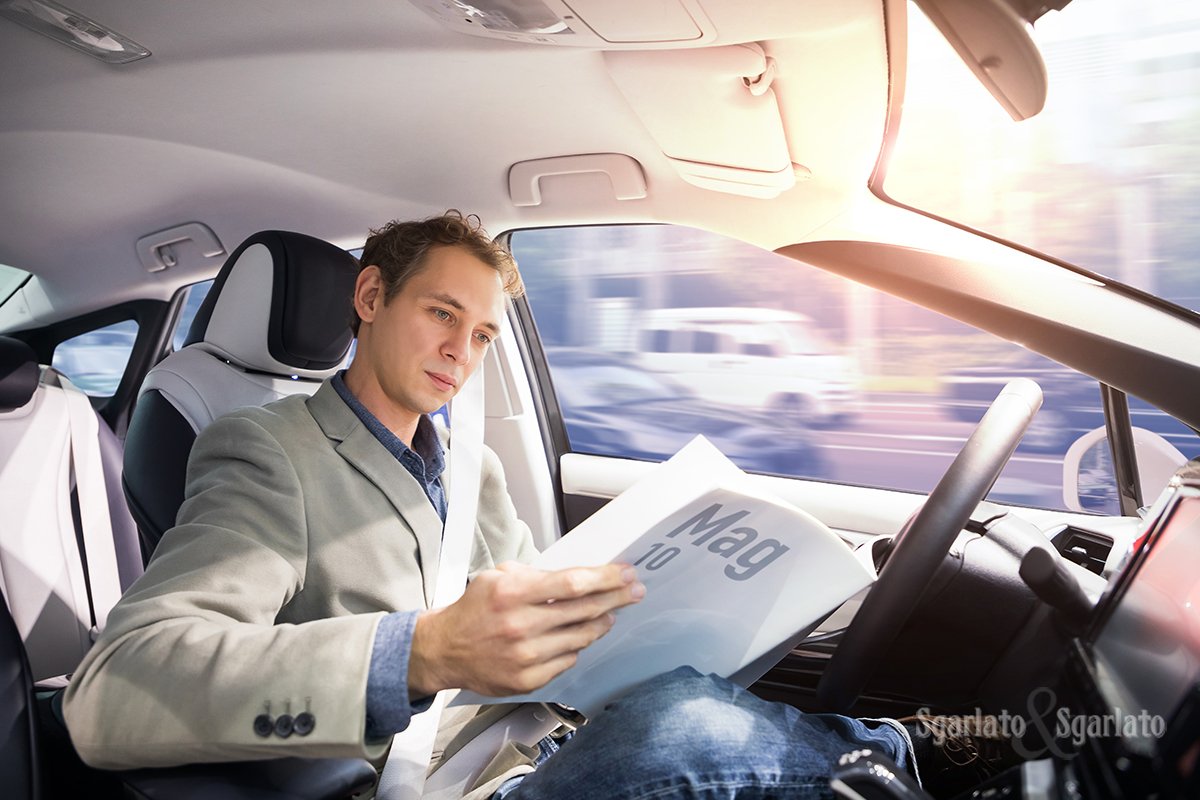 The evolution of technology has developed such a rapid pace that the personal injury laws in each state are finding it hard to keep up. In 2017, each state was basically using antiquated laws to try and determine fault for modern issues. One of the more unexpected developments in civil law is the rapid rise of driverless cars. While there are no cars on the market that are considered to be completely driverless, the auto industry is working fast to get the steering wheels out of human hands and into the hands of machines. The faster driverless car technology develops, the more questions is raises in the world of personal injury law.

Is There A Marketing Problem?

The marketing used to sell driverless cars has already been brought up in the early lawsuits filed against car makers and now industry observers are wondering if marketing will continue to be an issue. At the core of the problem is the idea of auto makers using the term “driverless cars” when the cars are not driverless at all. Does the marketing set an unreal expectation, and can victims sue based on damages caused by that expectation?

Who Is Really At Fault?

When a driverless car gets into an accident with a regular car that requires a driver, the question of liability always comes up. At this point, most states do not have laws specific enough to deal with this problem. Did the accident occur because of the actions of the driverless car, or was the car forced into those actions by an irresponsible driver in the other vehicle? Assessing negligence in these sorts of accidents is a problem that is not going to be going away any time soon.

How Much Should We Trust Technology?

In one of the earliest lawsuits involving driverless cars, the plaintiff alleged that their family member put a movie into the car’s DVD player and then allowed the car to drive itself while he watched the movie. The result was a fatal accident with a truck that was found to not be violating any traffic laws. As states wrestle with new laws to cover driverless car accidents, the question of how much humans should trust technology must be addressed. Does technology absolve humans of responsibility, or is it only a tool that humans should use with care?

Can You Sue A Computer?

To this point, driverless car lawsuits have been directed at manufacturers and car dealerships. But could we be coming to a point where the computer itself can be held negligent for an accident? In the past, equipment failure in an accident has been written off as an unfortunate circumstance. But with computers now behind the wheel, the whole idea of suing a computer could change.

The auto industry is getting extremely aggressive about introducing true driverless cars into the marketplace. These rapid developments have forced lawmakers to ask what would could be considered ridiculous questions about personal injury law and negligence. Until the law catches up with technology, it is entirely possible that civil courts around the country could be hearing cases that many thought impossible just a few years ago.