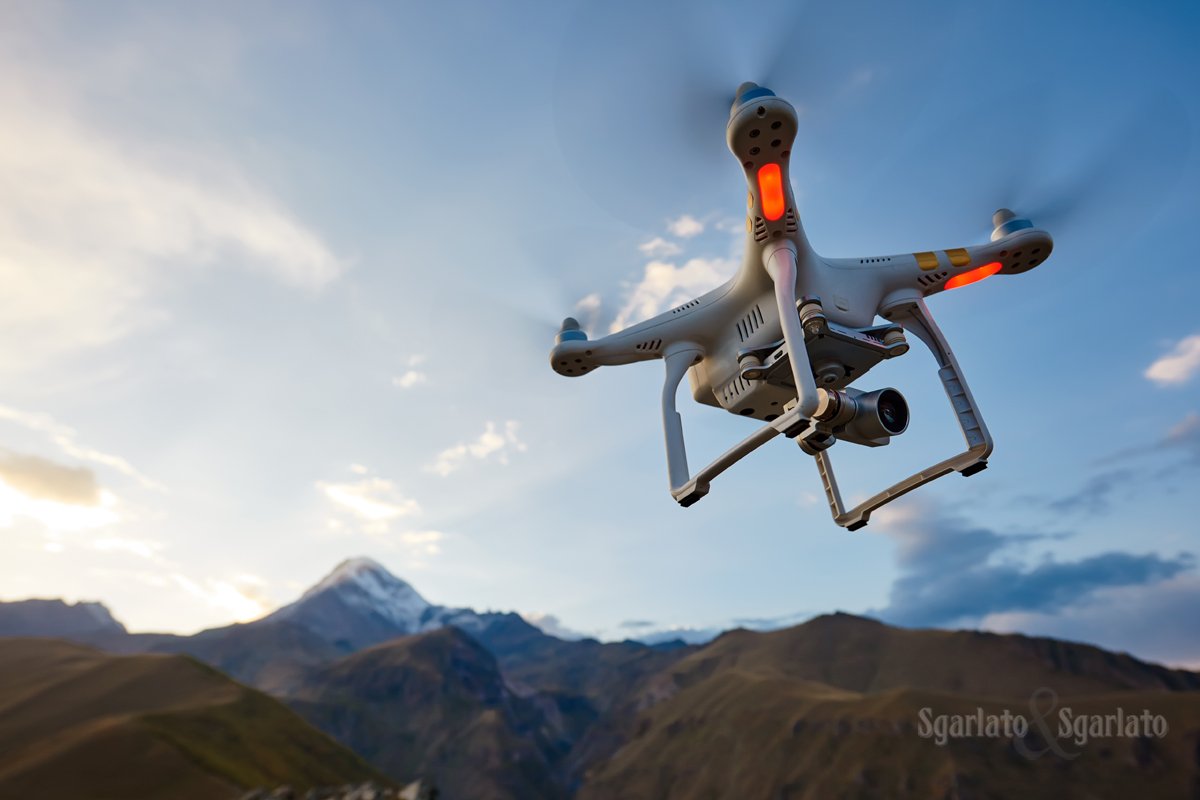 When drones first started to appear in the consumer market, they were very different than the military drones that had seen extensive action in the field. At first, drones were considered a minor nuisance that people could choose to ignore. But when consumer drones started getting fitted with cameras and found themselves in the flight paths of commercial planes, the government stepped in and started regulating how drones can be used.

Today, commercial drones are used by entertainment companies, law enforcement, construction companies, and other organizations to help society in a variety of ways. But drones still present a hazard to the population, and it is important for people to realize just how many ways drones can become a problem in every day life.

Drones that have cameras installed are still sold, and those drones are getting bigger and more complex. While there are some laws in place that force drone owners to register their drones and avoid certain types of air space, irresponsible owners are still disregarding the laws associated with drone use, and the laws pertaining to personal privacy.

The problem with drones used to invade someone’s personal privacy is proving who owns and operates the drone. If you feel that you are being pestered by a drone owner, then you need to contact the police. Any information you collect regarding the drone’s owner and its activity can be used in a personal injury lawsuit against the drone owner.

Air and road traffic is affected by irresponsible drone owners, and these can be consumer or commercial drones. A construction company doing a survey of one of its projects using a drone could create a problem for law enforcement and traffic helicopters that are following their own set of aviation laws.

In some communities, law enforcement utilizes drones to monitor traffic, and irresponsible drone owners can cause problems by trying to interfere with the law enforcement drones. We have reached the age where one of the causes for auto accidents is drones falling from the sky, and the drone owner can be held directly responsible for any injuries or property damage you incur.

If you live near a construction site that uses drones, then you might have had your home struck by an out of control drone. It sounds like an unrealistic possibility, but there have been instances where commercial drones malfunctioned and cause property damage to adjacent properties. In these instances, you can use the personal injury laws in your state to recover damages from the drone owner and hopefully convince the drone owner to be more responsible with their equipment.

Drone issues are a brand new thing that the public is having to deal with, and there is plenty of confusion on what people can do if they are involved in an incident with a drone or drone owner. There are laws in place that can turn some situations into criminal acts, but the population needs to understand that misusing a drone can also be the basis for a personal injury lawsuit.root explorer apk cracked