Why Social Media Is Bad For Your Personal Injury Lawsuit
Published on:May 2, 2017 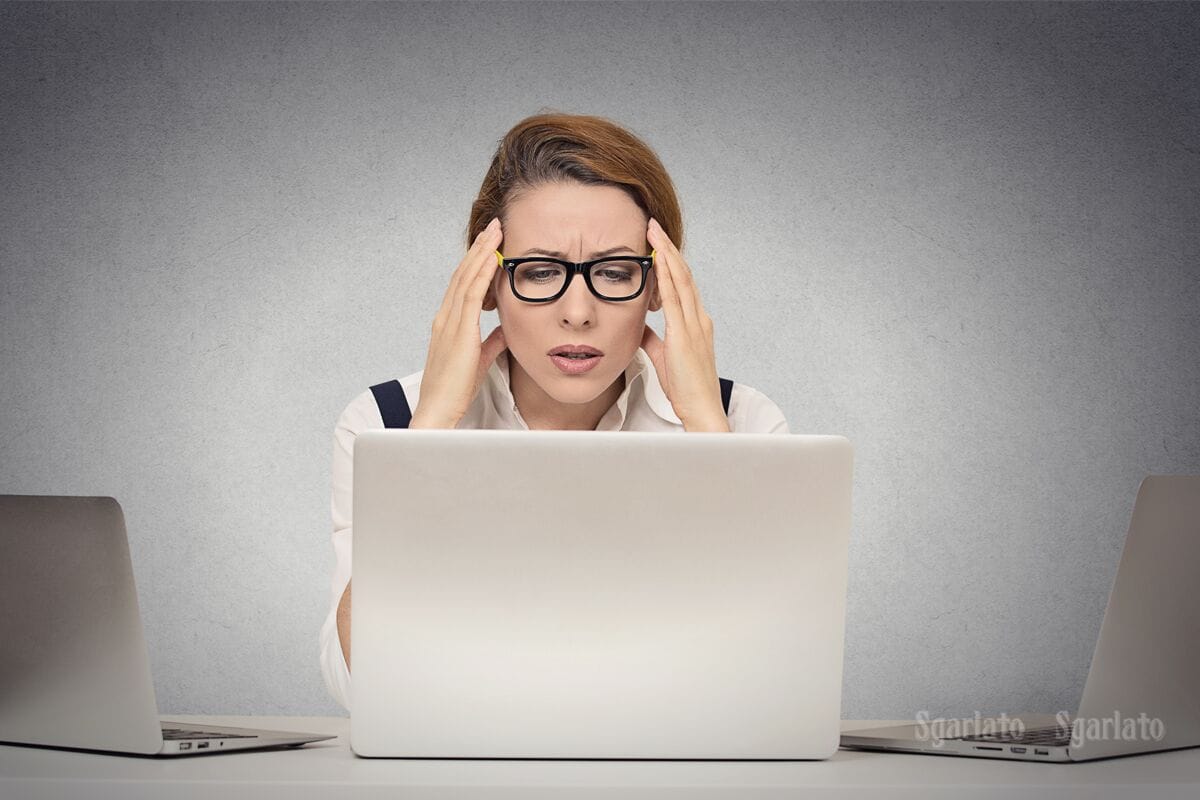 It is not uncommon to find people who love to share information with others on social media. You may even say that there is a segment of the population that is addicted to using social media to share all kinds of information. People love posting pictures on social media, updating friends and family on current events in their lives, and venting anger after something bad happens to them.

To many people, getting their anger out on social media helps them to leave the bad memories behind and move on in their lives. But if you are a social media user who has a personal injury lawsuit coming up, then there are some very good reasons why you should get off social media completely.

A Picture is Worth a Thousand Words

If your personal injury lawsuit claims that someone else’s negligence has prevented you from being able to walk and you are shown dancing in a picture on social media, then your case will probably be ruined. Even if there is a picture of you struggling to do something you should not be doing, the assertion can be made that you are able to do that task anyways and your case will be affected.

You should avoid situations where people can take your picture and post it to social media if you are in the midst of a personal injury case. You should also avoid posting pictures of your own on social media because you can never tell how an attorney will use those pictures against you.

What You Say Can and Will be Held Against You

The Internet used to be considered a fantasy world where people could say things that were on their minds without those statements having much of an impact on the real world. But social media has changed all of that, and now people are using social media as a platform to get their messages out to the masses.

When you say anything about your case on social media, it will be held against you when the case goes before a judge. The ability for an opposing attorney to use what you say on social media against you is one of the biggest reasons why you should give up social media for good if you file a personal injury lawsuit.

Even if you find yourself able to avoid discussing your personal injury case on social media while you are using social media, there are still going to be people who will want to argue the merits of your case with you. The opposing attorney may even have people working for them who will try to engage you in an argument about your case if they find out you are active on social media.

People love to argue and social media is the place where people go when they want to pick a fight. You may have the highest level of self-control when it comes to your own posts on social media, but if you get drawn into a argument with someone about your case then you could say something that would ruin everything your lawyer has prepared.

Social media is a great place to interact with people and even make new friends. But if you are involved in a personal injury lawsuit, then your best bet is to get off social media and avoid giving the opposing attorney something they could use against you.