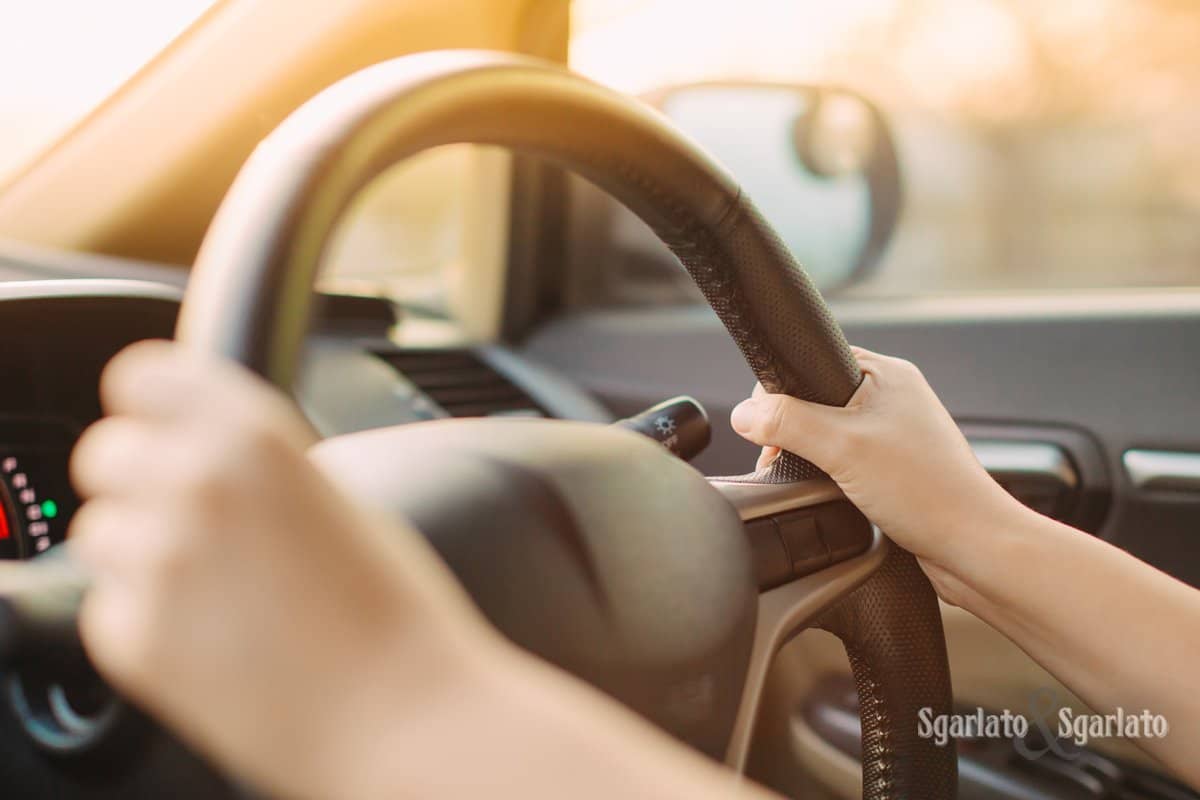 Daniel Sajewski, Jr. was an irresponsible young man who drove his parent’s Mercedes through the New York City home of two 90-year-old sisters. He was legally drunk with a .30 BAC, and he had a history of horrible driving incidents for years prior to the 2012 crash. The home was eventually condemned and State Farm (the company that insured the home) had to pay out $180,000 for a new home for the sisters.

Papa Wound Up Being Responsible

Initially, Daniel Sajewski, Jr. admitted that he took the car without his father’s permission and was fully responsible for what happened. Because of all of his warrants, Sajweski, Jr. was sentenced to 18 months to three years in jail, but his father became angry when the courts would not allow Junior to take financial responsibility for the accident.

The courts said that because Junior had free access to the family home and the keys to the car, that permission to drive the car was implied. In that instance, it is the owner of the car who is responsible for any damage that would occur. In New York State, it is actually very difficult for the owner of a vehicle to shed responsibility for what happens with their vehicle unless that vehicle was stolen. Since Junior had ready access to the home and keys, Senior could not report the vehicle stolen.

Then State Farm Swooped In

Once the courts had decided with a decision and an appeal decision that Senior was the one financially responsible for what happened, the company immediately filed a $180,000 lawsuit in civil court against Sajewski, Sr. Despite several unsuccessful attempts to have responsibility shifted to Sajewski, Jr., the courts allowed the civil lawsuit to go through and for Sajewski, Sr. to be named as the responsible party.

How This Could Have Been Worse From A Personal Injury Standpoint

No one was injured in the accident, including the two sisters. But had someone been injured, it is possible that both Sajewskis could have been held accountable in a personal injury lawsuit. A wrongful death lawsuit could have named either just Sajewski, Sr. as the responsible party, or it may have brought both father and son into the lawsuit.

Sajewski, Jr.’s girlfriend has not filed a personal injury lawsuit for being talked into taking the rap for the accident. A person under duress and being forced into doing something they may not want to do could conceivably sue for damages. As of now, that lawsuit has not been filed.

When it comes to a personal injury lawsuit, determining responsibility is extremely important. In many cases, the line from an accident to the responsible party is not always a straight line, and that can make the law even more confusing.