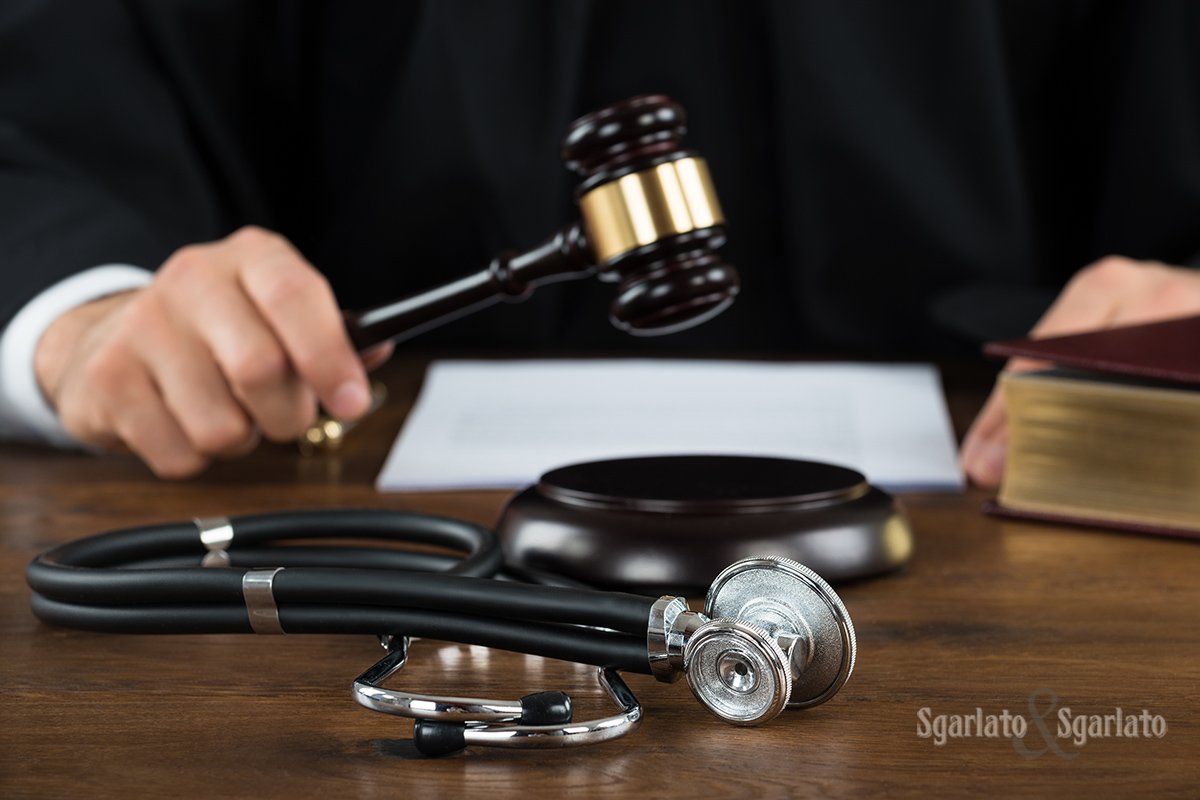 On January 31, 2018, the state of New York adopted an amendment to the discovery rule regarding improper cancer diagnosis. For years, New York was one of the few states that made it difficult for cancer patients to sue for medical malpractice because of the short statute of limitations associated with cancer. But that all changed in January 2018 when the statute of limitations was extended to up to seven years in some situation, and it was all due to a woman named Lavern.

In 2013, 41-year-old Lavern Wilkinson died of lung cancer and was survived by her only daughter, who was also disabled. When Lavern passed away, there was a great deal of concern among family members about the care of her disabled daughter. It was something Lavern was responsible for when she was alive, but now her loss left a big hole for the rest of the family to fill.

Just prior to her death, Wilkinson and her family were informed by a local hospital that an x-ray taken three years earlier had actually revealed a suspicious lump of material in Wilkinson’s lung. The hospital identified the lump as suspicious, but neglected to tell anyone about it. By the time the information was revealed, the two-and-a-half year statute of limitations for improper cancer diagnosis had elapsed.

Was a longer statute of limitations going to save Wilkinson’s life? At the point when the improper diagnosis was revealed, Lavern Wilkinson was already incurable. But if the statute of limitations had been extended, her family could have sued the hospital and received the compensation it needed to help raise her disabled child properly.

In June 2017, the state legislature finally prepared a bill to extend the statute of limitations for improper cancer diagnosis, but the governor stalled the process because he felt there needed to be one change. The governor wanted to apply the amended law to new cases only and protect any improper diagnosis that had occurred prior to June 2017. With that amendment in place, the bill passed and was put into law on January 31, 2018.

At the time the legislation was passed, Lavern Wilkinson’s family was within the new statute of limitations to sue the hospital that did not reveal her x-ray image. But because of the governor’s amendment, the family was unable to sue. Despite that, Lavern Wilkinson’s story still managed to create an amendment to a law that could allow many more cancer patients to launch medical malpractice lawsuits against entities that do not take every step to report a potential cancer diagnosis.

Lavern’s Law might cause doctors and patients some inconvenience with increased testing to rule out cancer when the possibility of cancer exists. But that kind of testing is exactly what could reveal a cancerous tumor years earlier, and those years could help to save thousands of lives because of advances in cancer treatment. Lavern Wilkinson not only helped cancer patients to fight for their rights when they are misdiagnosed, but she also forced the health care system of an entire state to make sure they get every diagnosis right before moving on to treatment.