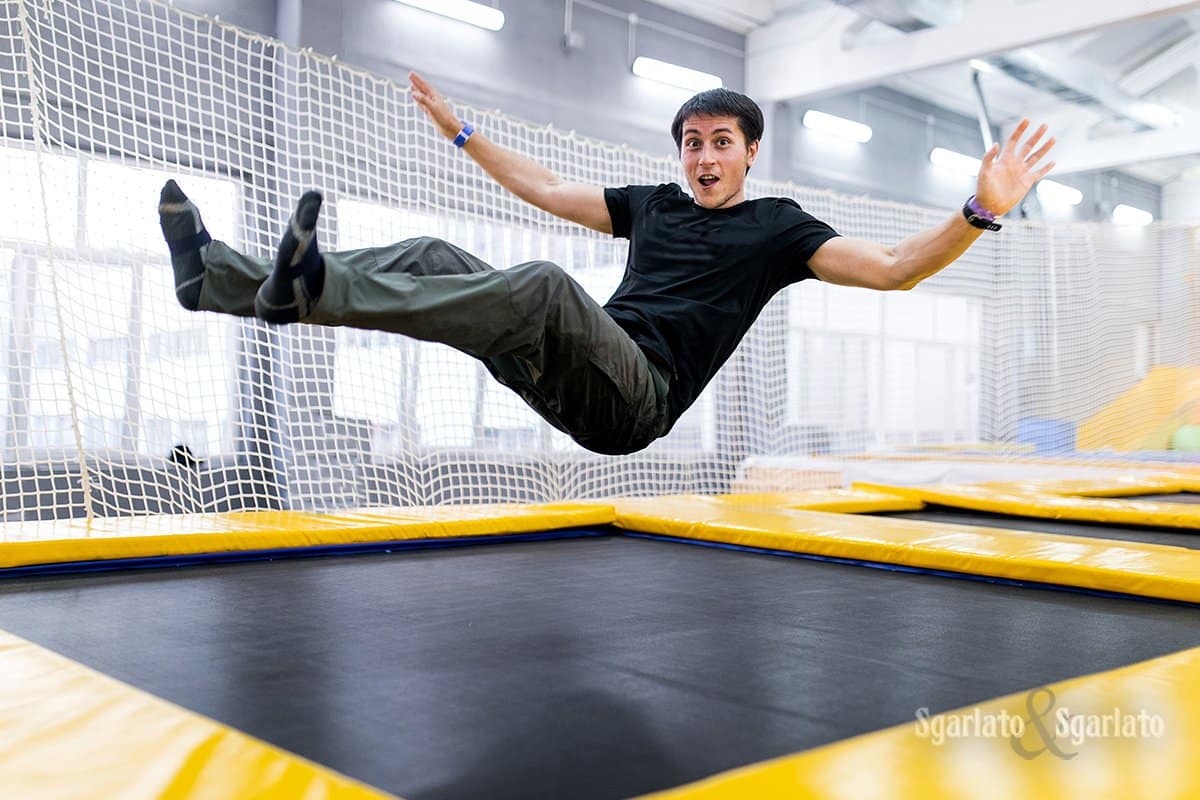 In the early 2000s, there were three trampoline parks in all of the United States. By 2018, that number had grown to 800 and counting. A trampoline park sounds like a great idea and a lot of fun, but the number of injuries and accidents is increasing along with the number of parks. With young children being the primary victims of trampoline park accidents, many people are asking if these parks are safe enough for the public to use.

The trampoline park industry is unregulated in 41 states and slightly regulated in the remaining nine. The fact is that the majority of people who use trampoline parks never get injured. Many parks require visitors to watch a safety video and then sign a legal waiver before they are allowed onto the trampolines. But people have a curious nature about them that makes them want to experiment with something as serious as trampolines.

Thousands of trampoline park patrons wind up in the emergency room every year and the majority are children. In some cases, surgeries needed to set broken bones properly leave lifelong scars, and these injuries are not reserved just for children. A former New York Yankees pitcher was injured so badly in a trampoline park that he nearly died from blood loss. So how does a trampoline park owner speak for their industry when so many people are getting injured?

Doctors who have studied these types of accidents say that children six years of age and younger should not be allowed to use trampoline parks. Not only can these children injure themselves, but larger children can land on the smaller children and injure them as well.

So are Trampoline Parks Safe?

The data suggests that no one, children or adults, can truly be safe in a trampoline park. Many people who are injured are first-time users who ignore the rules and create dangerous situations for themselves and others.

One of the conditions that people tend to ignore is the general layout and construction of a trampoline park. A trampoline park is a sea of trampolines with steel frames put side-by-side to allow people to jump in many different directions. The steel frames are necessary to sustain the weight the trampolines are forced to withstand, but these frames also create one of the most significant dangers throughout the facility.

It is important to know that you are taking a chance when you use a trampoline park, and parents of young children should keep their kids away from trampoline parks until those kids are old enough to understand and follow the rules.