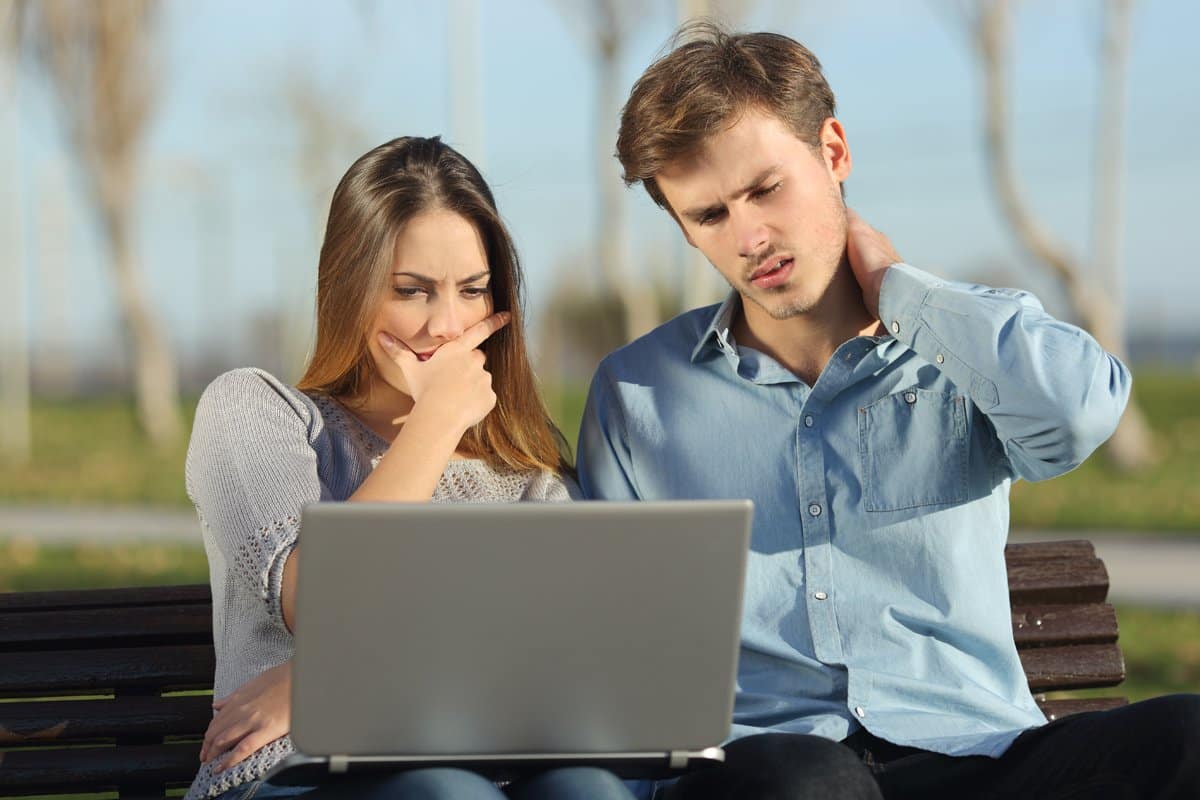 With the advent of various social media channels during the 21st century, many people hold the mistaken belief that anything published on social media will be without legal consequences: regardless of how distasteful the material may be. Many social media sites exist with the idea that users are allowed to share information. Unfortunately, this sharing of information occurs without any thought to the truth or without regulatory oversight. Readers should know that social media sites do not exist in a vacuum, and there are various legal liabilities that may arise, typically in relation to issues pertaining defamation and reputation damage.

If you have suffered social media defamation, don’t go after the internet service providers or the website that host the defamatory content like twitter, Facebook, LinkedIn and other social media sites: because you think these companies are wealthy and can easily pay for your damages. In Staten Island, however, pursuing a website or an internet service provider is not a legitimate legal option if you want to make a defamation claim. Instead, you should pursue a claim against an entity or individual that made the derogatory statement. In doing so, you will have to file a lawsuit in an appropriate state court, which is determined after a jurisdictional analysis is done by an experienced personal injury attorney.

Social media defamation changes across state borders, but they’re often some accepted standards that make the law similar regardless of where you are. If you believe you are a victim of a defamatory statement, whether libel or slander, then you need to file a lawsuit to recover the damages. However, in order to win your lawsuit you must prove that:

Someone Made a statement

In fact, a statement need to be written, spoken, or otherwise expressed in some manner.

The Statement Was Published

The Statement Was Defamatory

You cannot succeed in a social media defamation claim if the defendant’s defamatory statement was true. A true statement, no matter how harmful it might be to your reputation or business, is not considered defamation. However, if it is a statement of opinion, it is not considered false because it is subjective to the speaker, and any reasonable person would have interpreted it as such.

In order to succeed in a defamation compensation claim lawsuit, you must prove that the statement made on social media caused injuries. This means that the statement must have hurt you or your business reputation. however, some statements are inherently injurious that you may not need to show actual injuries, including being accused of committing a crime, certain sexual conducts, being incompetent in your profession or having some an infectious disease.

The Statement Did Not Fall Into Privileged Category

The legislators in Staten Island have decided that you cannot sue for defamation is in certain situations when a statement is considered privileged. For instance, when a witness testifies at trial and makes a statement that is both injurious and false, the witness will be immune to a lawsuit for defamation because the act of testifying at trial is privileged.

Social media and the internet are wonderful tools for self expression, but people should be mindful about anything they share or publish online, because the contents potentially have real world consequences. Always ensure that information about an entity or person is truthful.