What To Do About Unwanted Attention On Social Media
Published on:June 1, 2016 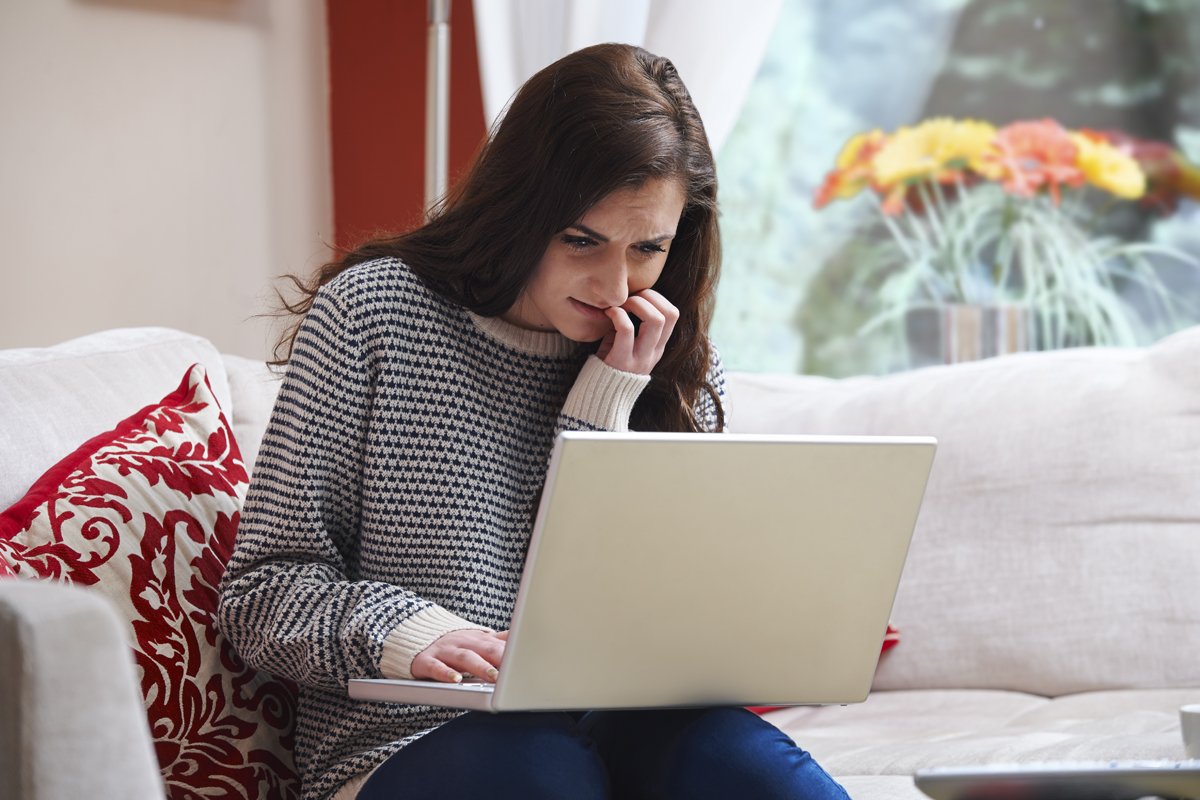 Social media is an Internet platform that connects millions of people from all over the world. It is the ultimate communications tool that can benefit individuals and businesses. But it can also be a way for people to try and slander a person’s reputation with unwanted, or even doctored, pictures.

Is there anything you can do if you find that someone else has posted an unwanted picture of you on social media? Despite what many people may think, social media is not a free-for-all that is immune from the law. If you see an image of yourself posted by someone else on social media, then you do have options.

Protections Offered Under The Law

There are several laws in place that can protect you if your image is posted by someone else on Facebook in a manner that is unflattering to you. They are:

What Should You Do?

What should you do if you find a picture of yourself on social media that you want taken down? It is reasonable to say that your first response should not be to contact a lawyer, unless it is to clarify that you have the right to ask the picture to be taken down. Your first step should be to send a message to the person who posted the picture asking them calmly to take it down. You may want to try two or three messages spread out over time before you take legal action, depending on the severity of the image.

If you decide to file a lawsuit, then there are a few consideration that would enter into the damages you request. They are:

These, along with other considerations, would make up the core of your lawsuit. Each state has a statute of limitations on filing personal injury lawsuits, so you should not wait to decide to file your suit if your messages requesting that the picture be taken down go ignored.

Social media can seem like a place where anything can happen, but it is governed by the same laws that apply to other forms of media. If you find yourself in a situation where a picture posted by someone else on social media is affecting you negatively, then you should take the appropriate actions immediately.