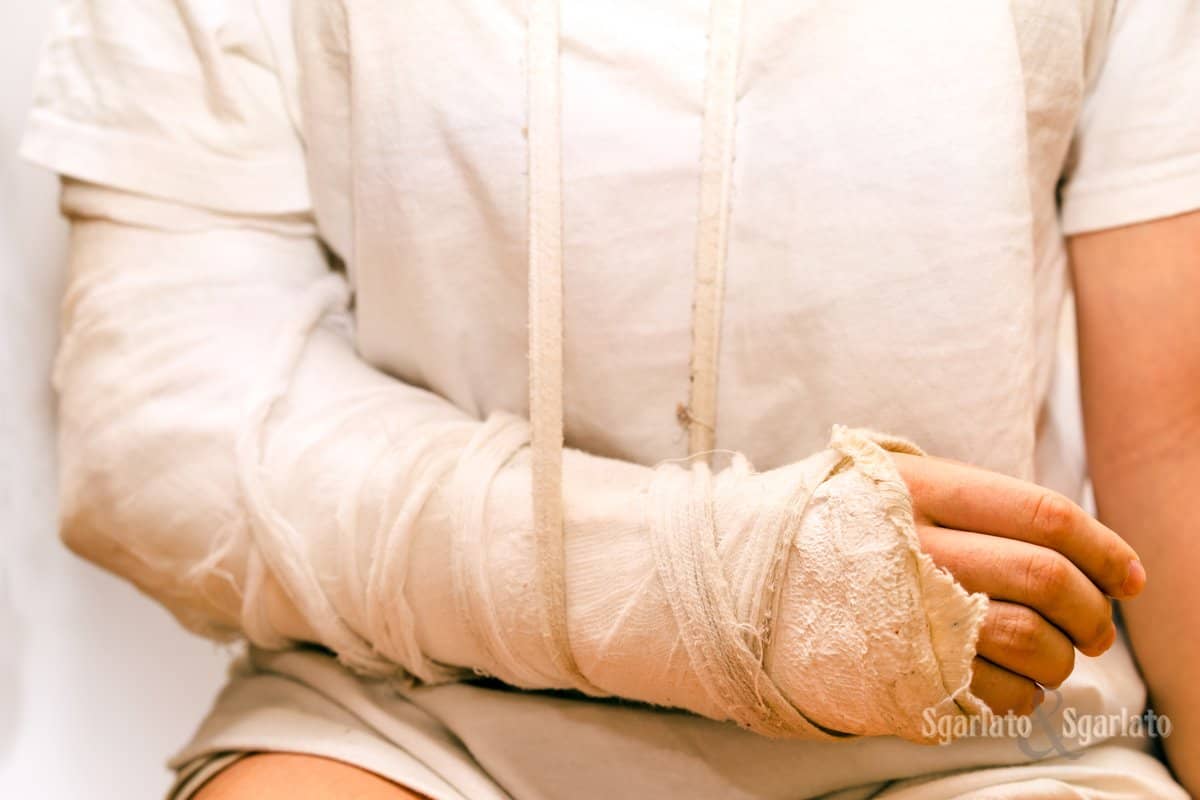 When you talk about personal injury law, you are talking about either negligence or intentional torts. Negligence occurs when someone avoids their responsibilities or brings harm to another individual by creating a dangerous situation. Intentional torts are acts committed against another party on purpose, and they are treated a bit differently than cases of negligence.

An assault occurs when someone threatens a harmful act against another person, but has yet to follow through on that threat. The big misconception is that assault has to be physical contact, but that is not the case. If physical contact is made in the wake of assault, then that contact is considered battery. While it is possible to sue someone over assault and battery individually, these two are commonly mentioned together.

False imprisonment occurs when one party physically restrains another from leaving an area, or threatens to use force to keep a person confined. Many kidnapping cases wind up in civil court as false imprisonment.

Conversion happens when one person exercises control over someone else’s property without the owner’s consent. A conversion lawsuit can be filed even if control of the property was eventually returned to the rightful owner. In most states, the award for a conversion case depends on how long the property owner was without the use of their property. Conversion is used now as a replacement for trespassing in most cases.

IIED is one of the few intentional torts that could be the result of negligence. With IIED, the defendant is accused of purposely or unintentionally causing the plaintiff significant emotional trauma through the persistent use of unacceptable behavior. In bring in an IIED case to court, most states have broad definitions of unacceptable behavior that can affect the outcome of any case.

Fraud is the broad term used to decribe any kind of purposeful misrepresentation that would bring some kind of harm to a plaintiff.

Deceit occurs when the defendant purposely deceives the defendant with the intention of doing some sort of physical, emotional, or financial harm.

Defamation occurs when the defendant makes a statement presented as fact about the plaintiff to more than two people, when that fact is actually only the defendant’s opinion. Prior to the Internet, it was difficult to prove cases of verbal defamation. But since social media has become popular, the number of defamation cases has increased.

If you feel as though you are the victim of an intentional tort, then you should seek out an experienced personal injury attorney and file your case in a civil court of law.