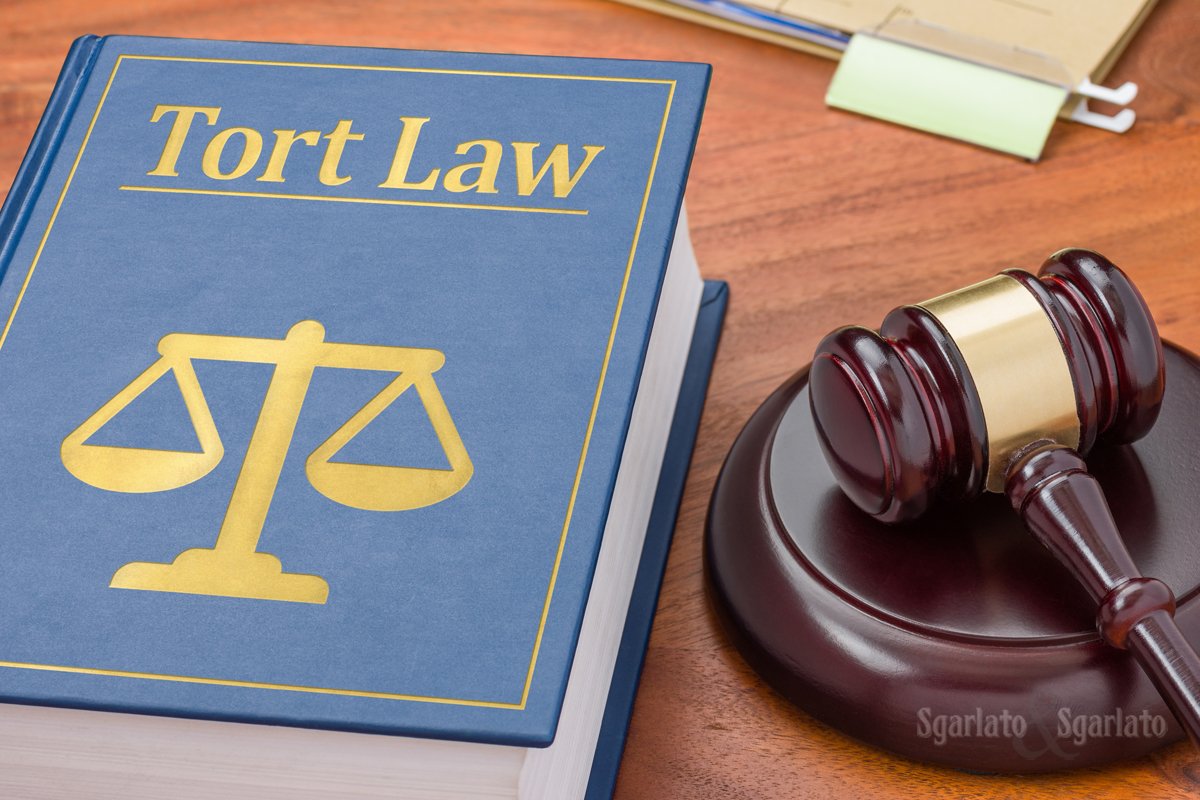 If you ever get involved in a personal injury lawsuit or have a discussion with an attorney about possibly filing a personal injury lawsuit, then it is likely you will hear your attorney talk about torts. The actual word “tort” is an old English word that can be traced back as far as the 16th century. While it can sound like an intimidating term, it is relatively easy to understand what a tort is and how it applies to your case.

What is a Tort?

A tort is some wrongful or negligent act that was done to a victim that resulted in some kind of injury. It is a broad term that can be used in place of other terms like “slip and fall,” or “animal attack.” Any time someone files a personal injury lawsuit, they are alleging that some sort of tort has been committed. There are three types of torts, and the manner in which your case is handled depends directly on which type of tort has occurred.

A negligent tort uses more of the language commonly found in personal injury cases. For a tort to be negligent, there must be:

For example, if a store owner knew that there was a puddle of slippery liquid on the floor of his sales floor but did not clean it up, then it would be considered an negligent tort when someone slipped and fell in that liquid.

As a defendant or plaintiff in a personal injury lawsuit, you are not expected to be an expert in the civil laws of your area. But when it comes to having a meaningful conversation with your attorney about your case, it always helps to know what your attorney means when they say that your case is covered by a certain type of tort law.