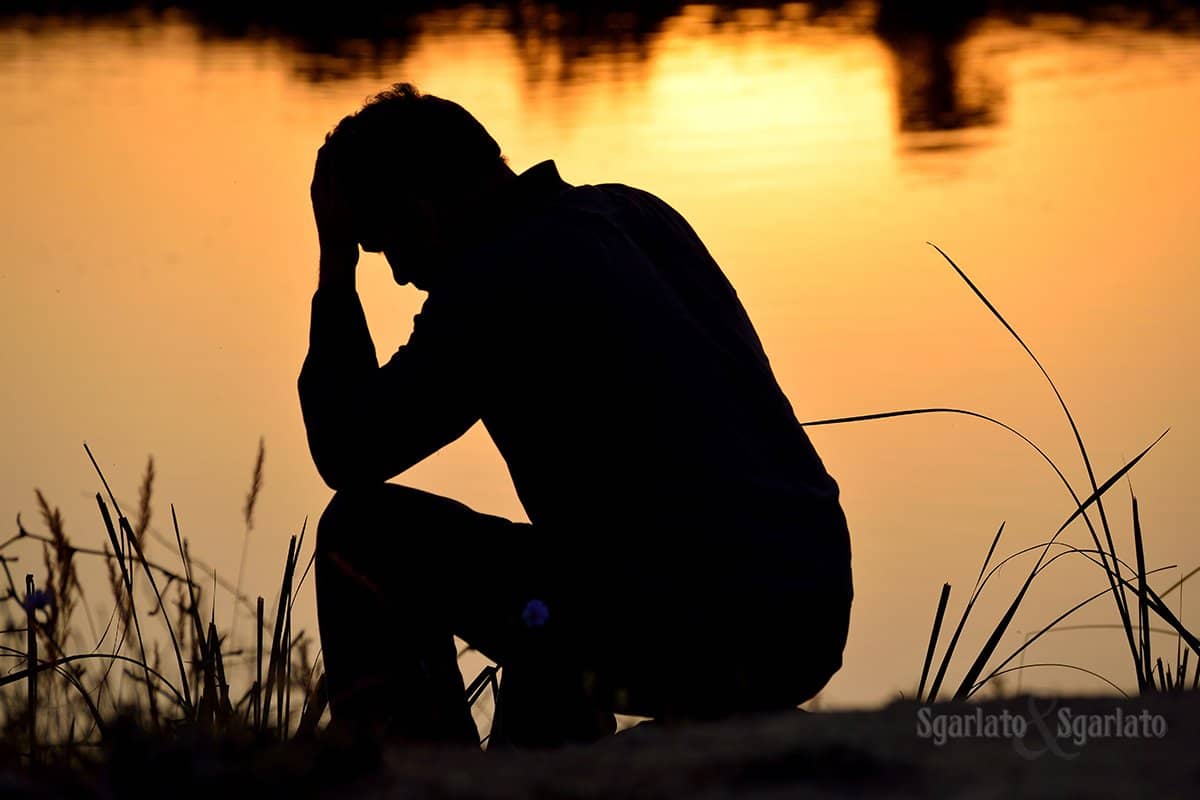 When you decide to file a personal injury lawsuit, your attorney might discuss compensatory damages with you. These types of damages allow you to be compensated for non-financial elements such as mental or physical anguish. The most common term applied to compensatory damages is pain and suffering, and it is not as easy to include in a claim as you may think.

Financial awards are those that you can calculate using real numbers. These include:

In just about every state, these financial damages are considered a standard part of any personal injury claim. The non-financial awards are those that have to be quantified by the court because there are no real numbers attached to them. These include:

Pain and suffering deals with the immediate and long term physical pain and emotional anguish that comes from a personal injury accident.

When civil courts award pain and suffering, they will usually do so as a separate part of the award. If there were $10,000.00 in financial losses, then the court might decide the case is a three for pain and suffering and make a separate award of $30,000.00. During settlement negotiations, lawyers and insurance companies are always careful to keep financial and non-financial awards separate. They do this to make sure that the straightforward financial awards are properly calculated and accounted for.

Selling It To The Court

While there is no concrete method for calculating pain and suffering, civil courts will want to see evidence before making a determination. Plaintiffs will hire psychiatrists, specialists, and other types of medical experts to prove that they are suffering from a quantifiable amount of pain and suffering.

In a personal injury case, it is common for the plaintiff to demand compensation for the mental and physical anguish they have been put through as a result of the accident. In most courts, pain and suffering is treated as a completely separate part of a claim and it is up to the plaintiff to prove that they are experience pain and suffering that is worth compensation.